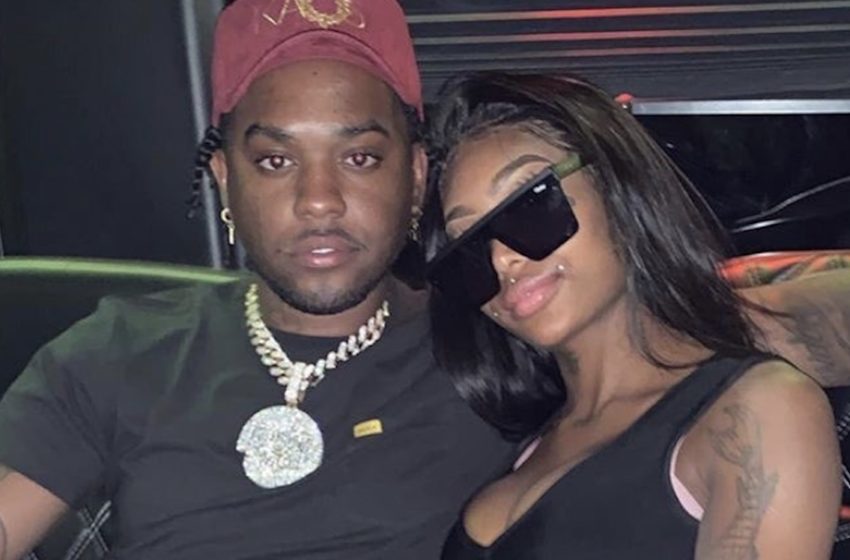 Summer Walker and her boo LondonOnDaTrack are still going strong with their romance. However, a recent video London posted online has fans of both stars wondering if there are some Ike and Tina vibes behind the scenes.

In the video, Summer’s famous producer boyfriend has his hand gripped tightly around her neck as he demands for her to “say you love me.” Summer’s facial expression certainly didn’t seem like she was comfortable in his grip, and she repeatedly asks him to “stop.” She even expressed that “it hurts” as he continued to choke her and make her say she loves him.

Despite the clip finishing with a kiss between the couple, Twitter viewers were seriously disturbed. Many fans suggested that their relationship may be low-key abusive.