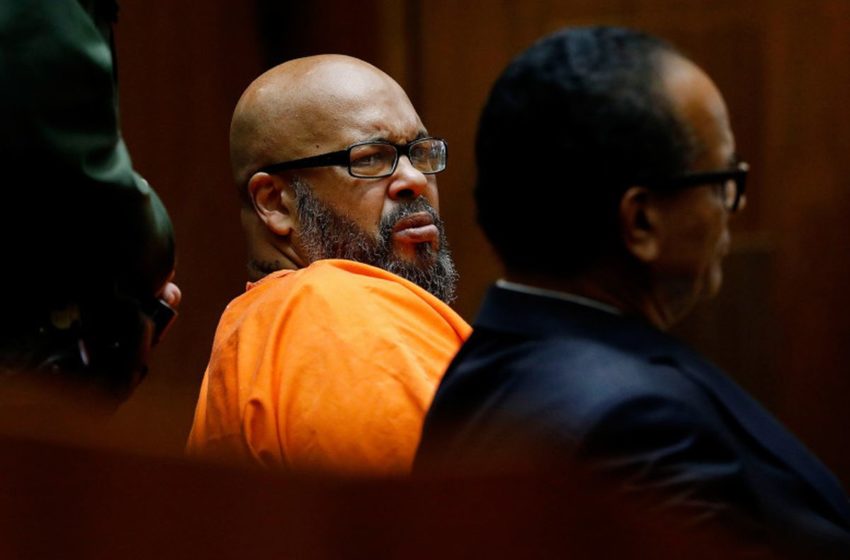 A woman by the name of Lydia Harris said in 1989 when Death Row Records was up and coming, she and her husband Michael invested in the record label.

She also claimed that she was recognized as Death Row’s first vice president. However, once the company started making good money, she said Suge cut her out of the label. Harris took Suge and Death Row Records to court and was awarded $107 million.

But in September 2019, both Harris and Suge requested that the judgment be voided. According to Harris, she was used by her

“former attorneys, the bankruptcy trustees, and others to use her to wrongfully obtain the judgment.”

According to TMZ, Harris’s former attorneys filed their own paperwork asserting that the judgment should stand, and a judge agreed partly because Harris had already reportedly received at least a million dollars. Her new attorney insists that she hasn’t received any money.

Furthermore, Harris’ former attorneys are reportedly receiving almost 40% of the judgment based on an agreement Harris made with them.

It’s safe to say time doesn’t stop when it comes to money! Mrs. Harris, you better take that check!