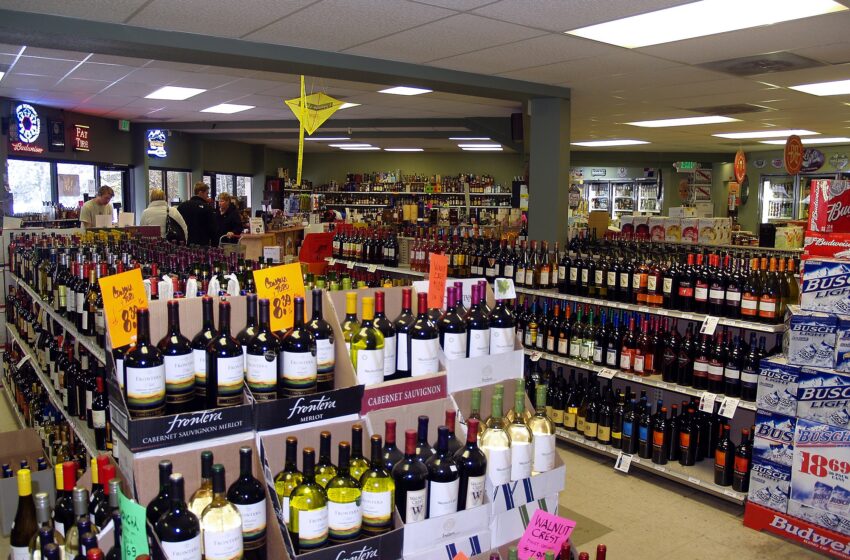 Before the pandemic, The Centers for Disease Control and Prevention noticed an increase in alcohol consumption in Americans. Since then, the rate of deaths directly caused by alcohol has risen nearly 30%. In the last year, there were more than 52,000 deaths, as opposed to 39,000 in 2019.

“Alcohol is often overlooked,” said Marissa Esser, who leads the CDC’s alcohol program. “But it is a leading, preventable cause of death.”

A study by the CDC revealed 1 out of 8 deaths of U.S. adults between the ages of 20 and 64 were alcohol-related. The state with the highest percentage of alcohol related deaths was New Mexico, at 22%. Mississippi was the lowest, at 9%. Alcohol induced deaths include alcohol-caused liver or pancreas failure, alcohol poisoning, withdrawal, and other diseases.

Esser believes that the increase of deaths from health issues is caused by drinking is partially due to lack of access to healthcare. Excessive drinking also contributes to chronic illnesses such as high blood pressure, stroke and heart disease, and liver cancer. These concerns can be remedied through rehabilitation and various treatments. She also believes that increasing alcohol taxes and enforcing measures that limit where people can buy beer, wine, and liquor could help decrease lives lost to alcohol in the future.