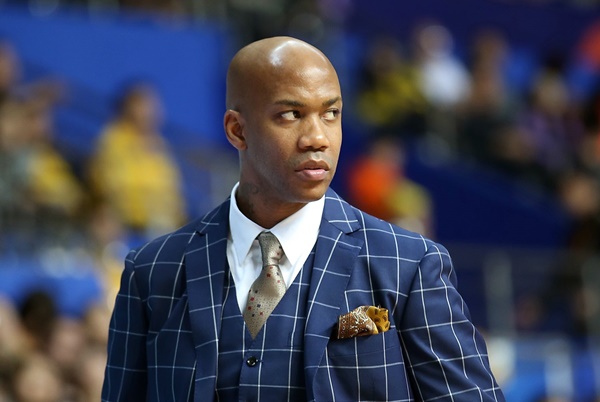 Former NBA point guard Stephon Marbury has been talking to the press about his documentary “A Kid From Coney Island.” However, it is what he said about Jay Z and LeBron James that has gotten everyone talking.

“I love Jay Z as an artist. I don’t agree with the things he say he did to manipulate people’s minds, but I think that he’s a person that can really speak and be really influential when he wants.

“I just think it’s too late. That is what I think. I just think it is too late to be that. I mean you can help and pay people’s doctors’ bills and pay everybody. But it didn’t start from the root, homie.

Not only did he give his two cents about the music mogul, but he also had a few things to say about LeBron James.

“You don’t need to go get guys like LeBron to go speak and talk about what they’re going to carry and all of that. He don’t need you to carry his legacy. His legacy is already his legacy. You don’t do that. Carry your own legacy. Keep it popping and going.

You not no real Laker. The real Laker fans are real laker fans. And real Laker players. So when you hear these guys saying this type of stuff and doing these type of things, I’m wondering what is it for?”

It is a good thing that he is coaching basketball in Beijing, China because I don’t think he would be welcomed back here with open arms after saying these things.