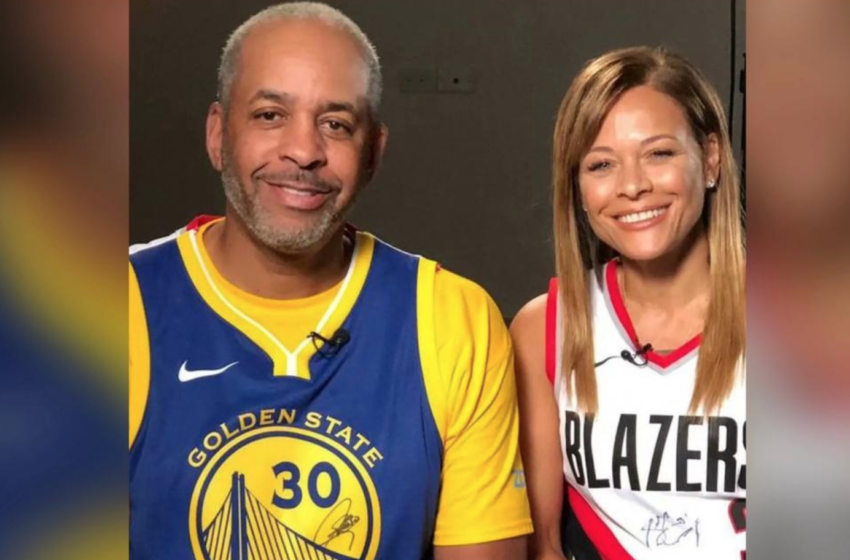 Recently, we reported that NBA champion, Steph Curry’s mother, Sonya Curry has filed for divorce from Dell Curry. Well, it looks like some new details have arisen, according to TMZ. The entertainment news outlet is reporting that Dell Curry has been unfaithful to Sonya Curry and cheated with several women. This left Sonya with the belief that she had to divorce him, reports say.

However, Dell alleges that Sonya stepped out on their marriage amid their relationship. The Ex-NBA star responded with his own court filing where he said Sonya participated in

before they separated. The filing also claimed she lied about the incident. Dell said that Sonya currently resides with another man which he believes should prohibit her from collecting alimony.

According to the news outlet, the back and forth continued as Sonya confessed to being in a relationship with another man; however, she says it was months following their legal separation. She continued to say she doesn’t reside with her partner but she does live alone because Dell refuses to let her stay at their home.

She added, Dell’s affair was an

as she alleges that family and friends knew  Dell stepped out on their marriage with several women. She admitted she didn’t originally expose the details of the infidelity in an attempt to protect Dell; however, once the ex-NBA player accused her of cheating all bets were off. Reports say, Sonya fired back to defend herself.