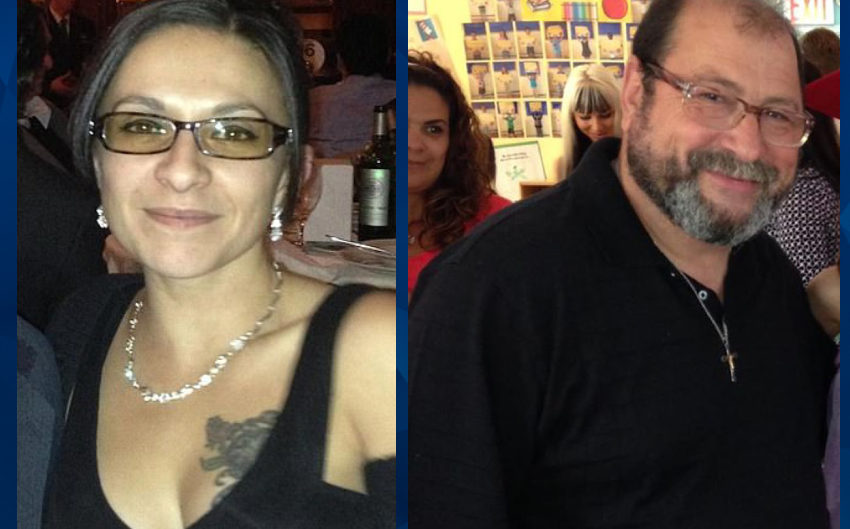 According to police, she used the patient’s card to buy gas and groceries. Conti allegedly stole the card while making her rounds at the hospital.

The victim, who lived in Staten Island, passed away on April 12. After his death, his daughter noticed an unauthorized $60.23 charge while going through Catapano’s finances.

According to WABC, the hospital released a statement saying,

“Danielle Conti has been temporarily suspended and faces termination in response to the felony charges. We are working closely with the law enforcement authorities and the hospital is conducting its own investigation. Ms. Conti has been an employee since 2007.

View the full NBC news coverage down below.