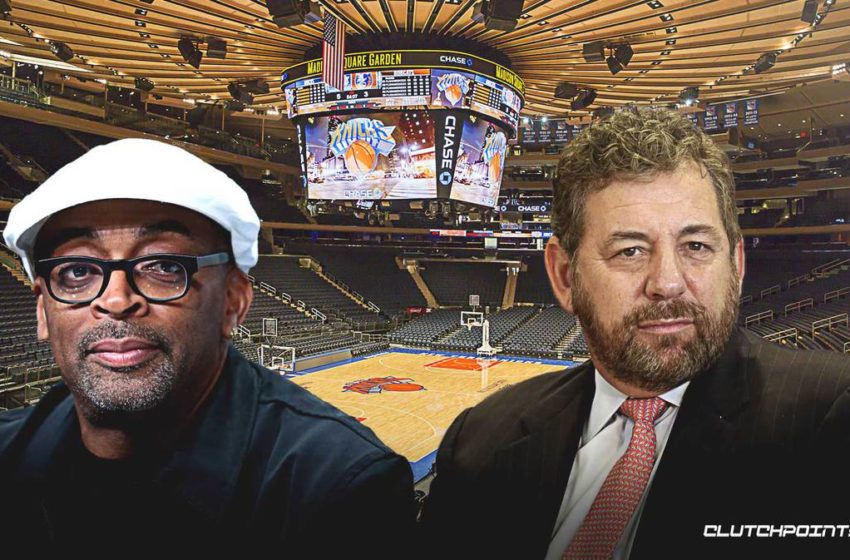 Everyone knows Spike Lee is one of the biggest New York Knicks fans ever, and he’s damn near at every home game.

Yet, he still managed to get into an altercation with security during the Knicks vs Rockets game at Madison Square Garden…all because they reportedly blocked him from using a restricted entry into the building.

During the exchange, which was caught on video, Lee can be heard saying “No one told me” in regards to not being allowed to use that particular entrance. Then he yells,

According to a spokesperson for the Knicks, the entrance in question was not designated for fans but for media and staffers only.

After the heat died down, Spike met with Knicks’ owner, James Dolan and the two worked things out. The Knicks won the game that night too! So maybe Spike’s behind the scenes aggression was the fuel the team needed to finally win a game!