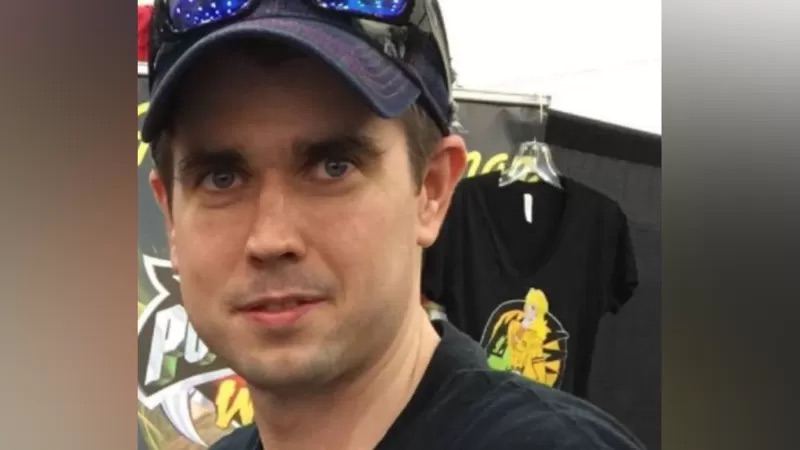 Thirty-seven-year-old James MacDougall is under fire after advertising sperm donor services, failing to mention he has a genetic disability, per The SUN reports.

The donor provided multiple gay couples with free services despite knowing his genetic condition. According to reports, MacDougall has

The couples found out about MacDougall’s condition after he requested to see the children. One couple denied him parental rights and said

“he should be named to stop other women from using him as a sperm donor.”

But MacDougall claims he‘s done nothing wrong and was just trying to help.

“I did a good thing by helping these women, I gave them children but people are saying that I was not honest. The full truth will come out. I’m very angry and upset.”

“The judge adjourned the case until she received a report from social services,”