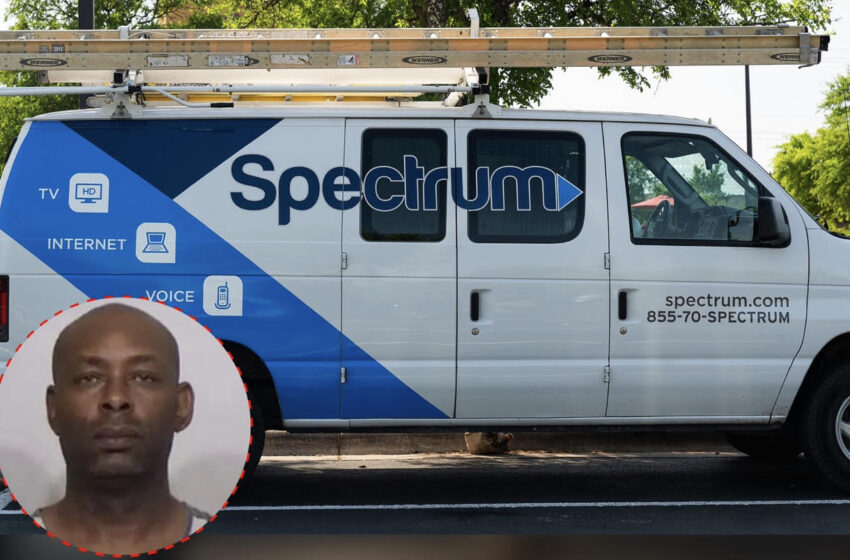 Spectrum has been ordered to pay $7 billion to the relatives of a woman who was murdered by an employee who worked for the company, according to Fox Business. Reports note that the woman was murdered in her own home. A jury in Dallas County believes Spectrum is responsible for the fatal stabbing of Betty Thomas who was 83 years old.

Sadly, the woman was murdered back in December 2019 by spectrum employee, Roy Holden Jr. He worked with the company as an installer and he murdered the 83-year-old woman one day after he worked on her home.

The man also reportedly took her credit cards and went shopping. The woman’s family alleged that spectrum didn’t do a proper screening as they’ve been warned of his sketchy actions in the past. According to Fox Business,

“Jurors awarded the family $375 million in compensatory damages and $7 billion in punitive damages for negligence.”