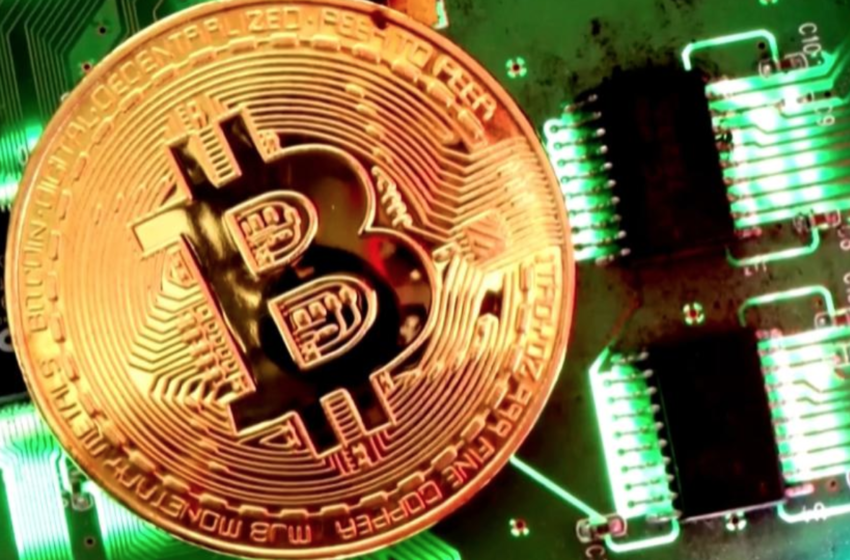 Cryptocurrency exchange investors in South Africa have been informed that their accounts were hacked. According to Reuters, $3.6 billion have gone missing from the platform, and the two men who run it, Ameer and Raess Cajee have disappeared, and are untraceable.

Reports say Africrypt’s loss is one of the biggest crypto losses this far. Africypt’s COO, Ameer Cajee, dispersed a letter to clients where it said that all accounts have been at risk due to a breach in the system. The letter also said efforts were being made to

“begin the process of attempting to retrieve stolen funds.”

The letter continued to advise clients to let them handle the mishap and avoid hiring personal lawyers as that’ll only delay their in-house investigation.

A former Africrypt director, who is the cousin of   Cajee released a statement where she said she doesn’t know where he or Raess is. The former director says,

“I say this on behalf of the whole family that we have no idea where they are….Around about mid-April, they just stopped talking to us. They’re not responding to us in WhatsApp.”

“it does not regulate cryptocurrencies.”

However, the head of FSCA’s enforcement, Gerhard van Deventer said,

“We are in the process of bringing crypto into the regulatory fold.”

#Clique, What are your thoughts on this one? Do y’all think it was a coincidence that these two men disappeared?