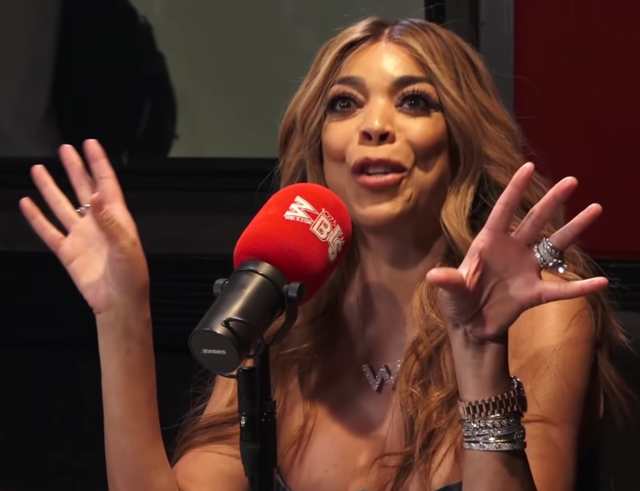 The Wendy Williams Show came to a close this past Friday, without the appearance of the daytime TV mogul herself. Sources are saying Wendy has no plans of making any outside appearances anytime soon.

A source close to the TV show host told The-Sun,

“She can’t remember anything, she needs a teleprompter and she needs someone there to remind her of things.”

“She is sitting in her house, she isn’t taking meetings, she isn’t going out, there is no plan.”

Wendy Williams has been reportedly battling with Graves disease and an autoimmune ailments. Seemingly recovering, the daytime TV mogul was rumored to be mustering up a multi-million dollar podcast deal with Spotify back in February after the announcement of the shows cancellation. However, sources say that Wendy has no plans of getting back on the air

“and that even if she did, she would need tremendous support.”

Wendy ex-husband Kevin Hunter spoke exclusively to Entertainmenttonight on behalf of her absence from the final episode.

“I feel like it is a travesty on the part if Debmar-Mercury to have such an unceremonious departure with Wendy being involved… There is absolutely no reason why a bigger celebration that involved Wendy couldn’t happen.”

The Wendy Williams Show that has lasted for 13 successful seasons will be replaced by her sub-host Sherri Shepard.