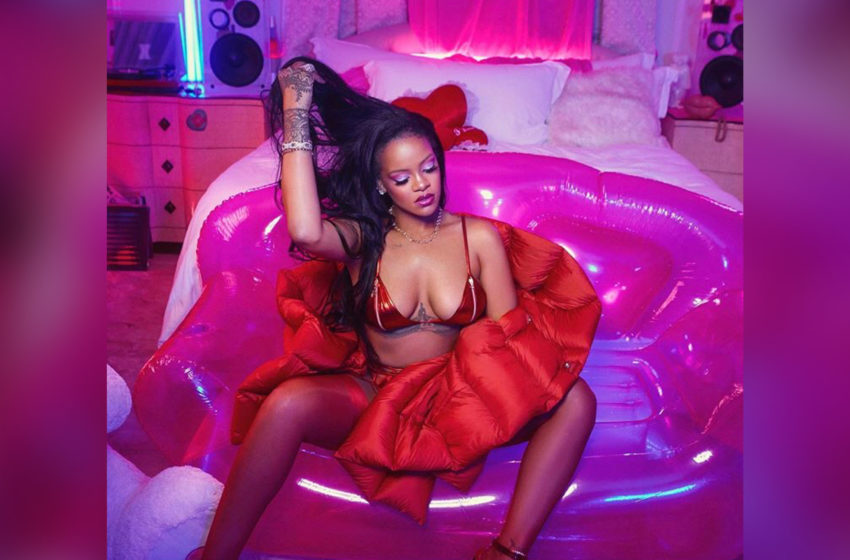 Rihanna has everyone waiting on new music and a source says we may have her 9th album soon.

A unknown source told HollywoodLife that,

”Rihanna has over a hundred songs either fully recorded and produced, with various beats and tons of lyrics. Plenty of unfinished songs scattered around for consideration for her next album.”

”It has been a struggle to get the right songs needed for a complete album to her liking, and she knows that her fans are jonesing for more from her. Now with the world, as it is, she’s putting all her focus to get new music out there quicker than she anticipated.”

No word on a release date just yet but at least we have her new collaboration with PARTYNEXTDOOR, ”Believe It” to hold us over.