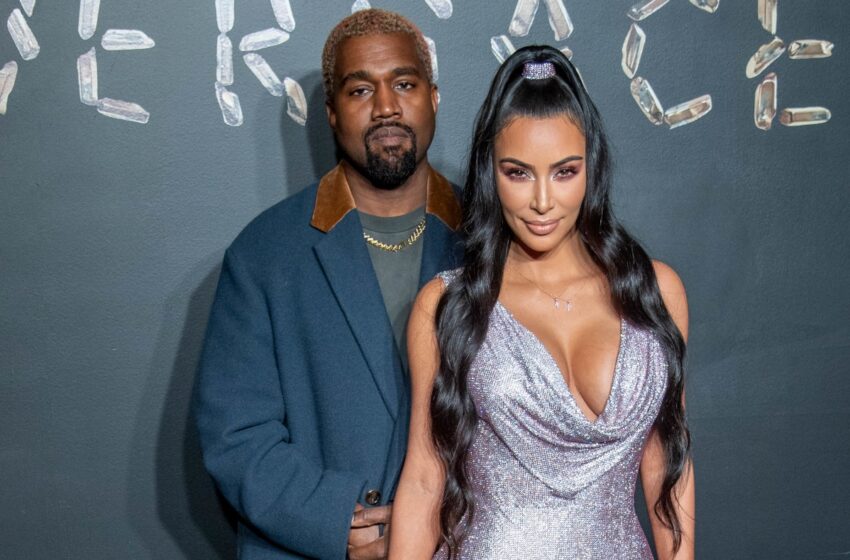 While Kim Kardashian just filed for divorce from Kanye West three days ago, reports are saying that their marriage has been over since last summer, when the rapper ranted about how he thinks slavery is a choice and told the world that they almost aborted their oldest daughter, North.

West has long been known to have public outbursts and say controversial things, but these comments were apparently the nail in the coffin for Kim. An insider told Us Weekly that his behavior in July was the breaking point.

There was no turning back for Kim after that. She was able to brush off things that he said for shock value in the past, but she was in over her head as soon as he brought their children into it…From there, they were never able to get back to the place they were once in,” the source said.

After making those comments in a bizarre TMZ interview in July, Kanye strained their relationship even more by going on a Twitter attack against his wife and her mom Kris Jenner.

Kim said then in a statement that she’s powerless to his bipolar episodes. They have rarely been seen together in the 7 months since.

Clique, are you surprised by their split, or have you seen it coming for a while?