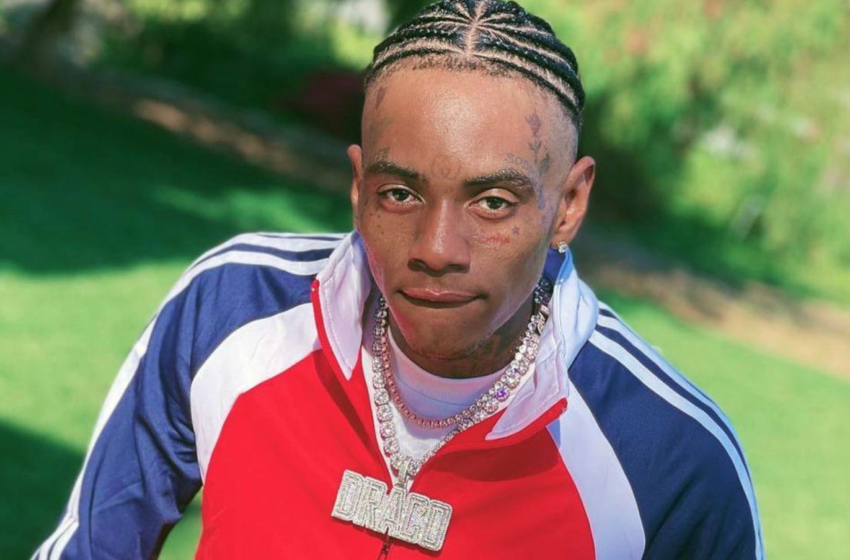 It looks like Soulja Boy has been ordered to stay far away from the unidentified woman who says he sexually assaulted her. According to TMZ, the

“She Make It Clap”

rapper has agreed to a restraining order that’ll expire on July 16, 2024.

Reports say the woman filed a restraining order in January as she said she was hired to be his assistant; however, this led to her being sexually assaulted and abused for two years by the rap star. The woman says he began abusing her back in 2018. She alleged that the rapper began sending sexually inappropriate photos to her shortly before the relationship began to become romantic.

Things became vicious as the woman claims he pushed her out of a vehicle and made her walk 5 miles, reports TMZ. Soulja Boy denied all claims made against him, and reports say her lawsuit is currently pending.