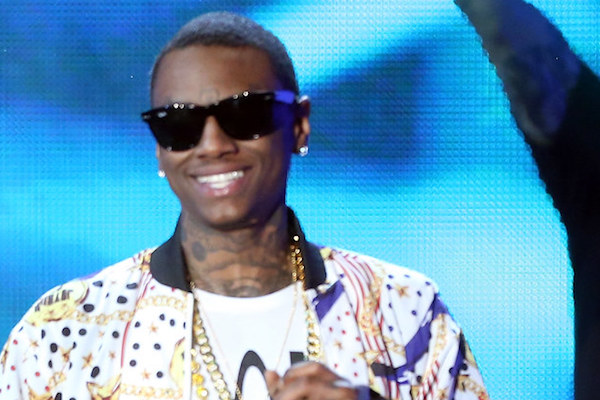 After word about Tyga’s alleged domestic violence arrest got out, many people were shocked. One such person in that category is Soulja Boy.

The “Rick and Morty” rapper posted a photo of Tyga next to photos of his ex-girlfriend’s battered face on Instagram. Soulja captioned the post “Tyga!!!???? I had the biggest comeback!”

It appears to be an attempt to troll T-Raww, who turned himself in to cops today and was released soon after.

Many people were in the comment section of the post telling Soulja to delete it and that he plays too much.

Clique, do you think posting this was wrong of Soulja?