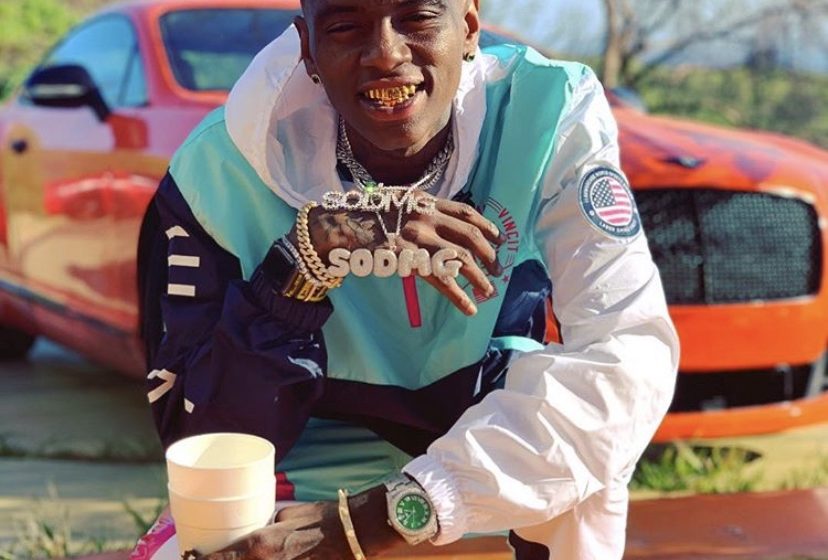 Soulja Boy spent a portion of 2019 behind bars over the alleged kidnapping and assault of Kayla Myers.

Myers says she was partying with Soulja and his crew at his Malibu home last February when she was attacked and held captive by the rapper and one of his assistants. She now has issued a lawsuit to back up her claims.

In her lawsuit, Kayla claims she was knocked to the ground, then kicked in the stomach by Soulja. She said he also bashed her in the head “with a large gun” and told her she was going to die, with the gun held to her head.

The lawsuit states Soulja directed his assistant to drag Kayla to the garage, tie her up with duct tape and give her a shower. She claims she was being held captive, tied up with an extension cord, in the garage when the male assistant offered to release her if she performed oral sex.

She said she felt she had no choice and did it, according to the court documents. She was reportedly released at 8 am after Soulja allegedly said,

“Now get this bitch outta here before I knock her down the stairs.”

Kayla claims she suffered 3 fractured ribs and a bruised face. She’s suing Soulja for assault, battery and false imprisonment; as well as the male assistant for sexual battery.