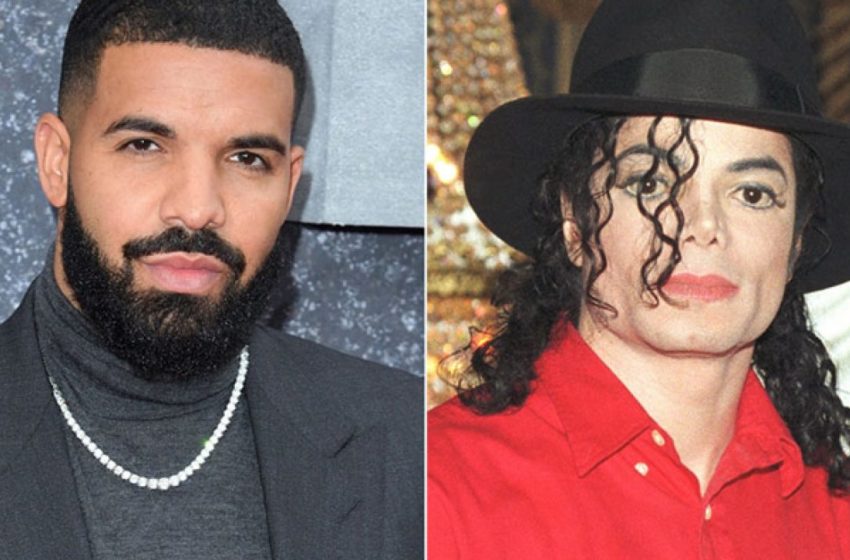 Drake took to Instagram to announce his two new tracks on Saturday night, “Chicago Freestyle” and “When to Say When”.

But it’s his lyrics in the song “When to Say When” that has everyone talking. In the song Drizzy drops a bar that says

“Michael Jackson sh*t but this palace not for kids.”

The lyrics seemingly refer to Jackson’s past accusations of pedophilia that were resurfaced after his 2009 death in the 2019 documentary “Finding Neverland”.

Some are calling Drake out for seemingly taking a shot at the late king of pop after Jackson’s estate granted him a sample of the late singers voice on his song “Don’t Matter to Me” that was included on his 2018 album “Scorpion”.

Swipe left for some reactions. Do you think Drake was outta pocket for the Jackson reference? ???