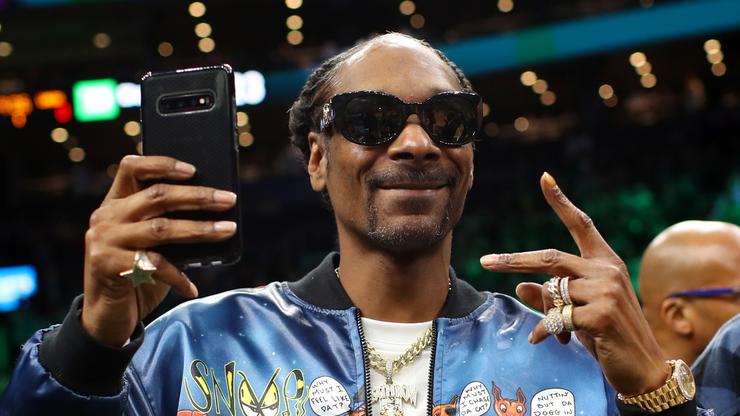 Hip hop and R&B fans were in for the nostalgic shock of the year after the ‘Lovers & Friends’ Festival was announced on Instagram yesterday.

The flyer boasts a GANG of top acts from the 90s and 00s. But the show has already garnered controversy after two major acts denied participation, and in turn, made fans skeptical and anticipating a Fyre Festival outcome.

Lil Kim reposted the flyer on her Instagram Story with a message written over it that said,

“This is SO FAKE! I am not a part of this.” Mase simply commented, “Best of wishes on this show but pls take my name off this flyer.”

Thankfully, Snoop Dogg swooped in to clear up all of the confusion and shed light on the situation. The rapper made a brief video sharing that he‘s one of the booking agents for the concert and verified that everyone is confirmed.

He also stated that he thought he was speaking with Lil Kim’s representatives when booking her, but if not, he said Kim can DM him so they could officially add her to the roster.

Are we here for the ‘Lovers & Friends’ Festival!?