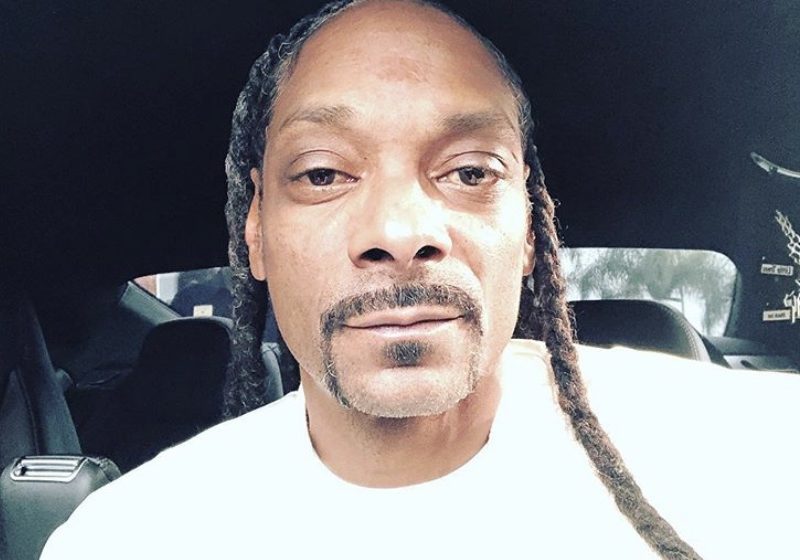 Snoop Dogg wants the “punk” Trump out of office; thus the “Drop It Like It’s Hot” rapper will be making his first ever trip to voting booth this year.

While chopping it up with Real 92.3’s Big Boy Thursday, the West Coast Hip-Hop veteran revealed he’d been “brainwashed,” to believe he was ineligible to vote due to his criminal past.

“I ain’t never voted a day in my life,” the Doggfather announced. “But this year I think I’mma get out and vote because I can’t stand to see this punk in office one more year.”

He added, “For many years they had me brainwashed thinking that you couldn’t vote cause you had a criminal record. I didn’t know that. My record’s been expunged, so now I can vote.”

Will you be taking to the voting poll this year? Will it be your first time?