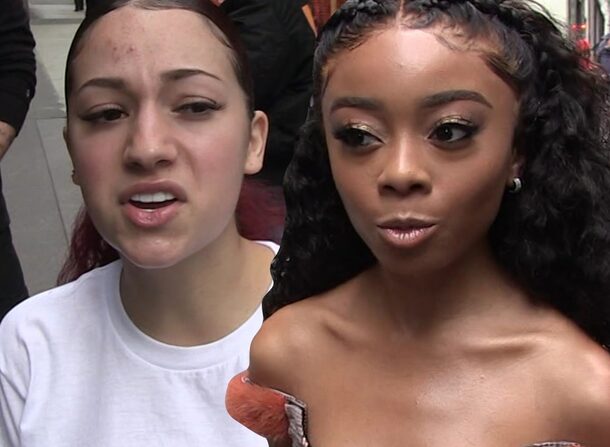 Bhad Bhabie recently had a lot of negative things to say towards Skai Jackson which included a death threat. Jackson is taking it very seriously by filing for a restraining order.

17-year-old, Bhabie who’s real name is Danielle, took to her Instagram live and ranted about her issues with the Disney actress. TMZ reports that Bhad Bhabie is mad Skai allegedly made a fake account to talk mess about Danielle recently being seen hanging out with rapper NBA Youngboy.

Earlier this week on Twitter, Skai seemingly responded to all the drama with a long list of her own accomplishments. She also added, “No Time 4 Negatives!”

It is unclear if the judge approved the restraining order.