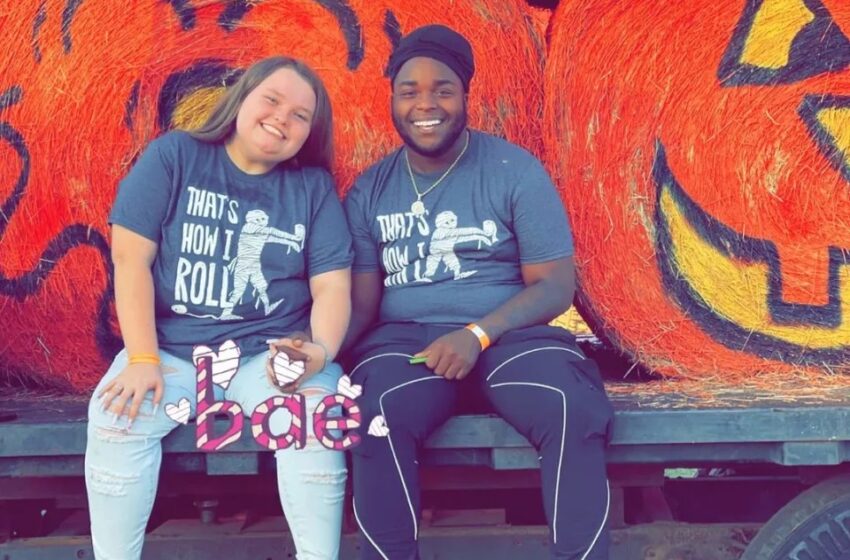 Childhood personality and reality star of the hit lifetime show “Toddlers and Tiaras”, Alana “Honey Boo Boo” Thompson was seen showing off what appears to be an engagement ring.

The 16-year-old was seen in images flashing her diamond ring on her left ring finger (the hand which an engagement goes). The teen has been with her boyfriend Dralin Carswell, 21, since early 2021, sources say.

Alana’s sister Lauryn ‘Pumpkin’ Efird, who also has full custody of the teen, denied the rumors. Telling The Sun it is actually a promise ring from Dralin that was given to her sister

The sister expressed her approval of the couple saying,

“Me and my husband love Darlin. He’s very respectful and treats Alana with the utmost respect. He is around us and our kids a bunch also and we love him for Alana.”

According to The Sun, the apple may not fall to far from the tree as,