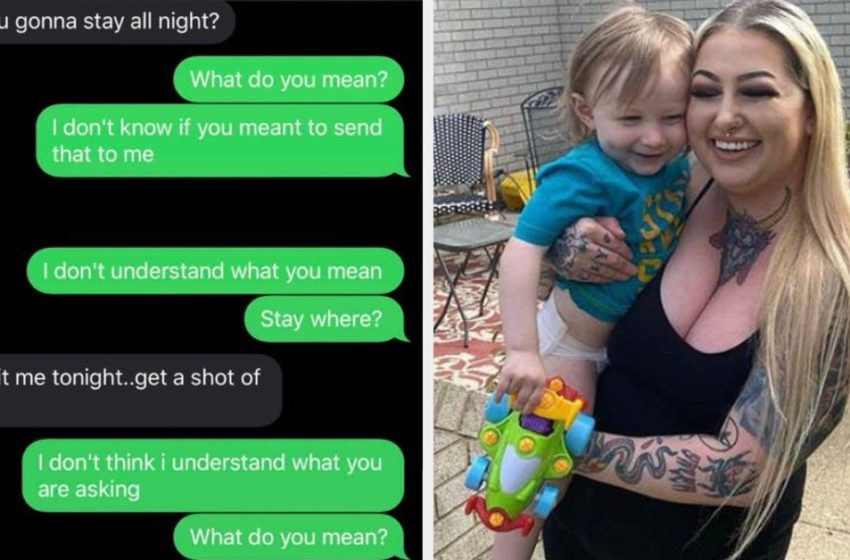 Gail Savage, a 29-year-old bartender and burlesque performer, revealed that her landlord tried to sleep with her after she lost her job amid the COVID-19 pandemic and couldn’t afford rent.

Savage said she’s been unemployed since Indiana shut down on March 16. When the mother of one told her landlord she couldn’t pay rent until her stimulus check came, he offered to trade sex in exchange for rent.

Initially, Savage thought the message was a mistake. But once the landlord confirmed he wanted sex, she tried to leave the property. However, due to her financial struggles, Savage was forced to stay in the apartment.

She is now seeking legal action against her landlord. The landlord denied these allegations and says he meant to send those messages to his ex-wife.

Check out the text exchange down below.