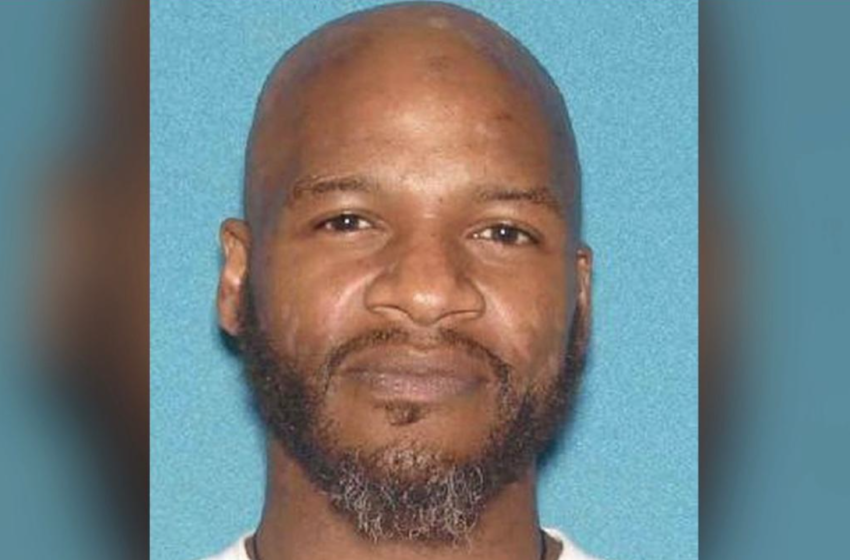 “failure to provide necessary care to an animal,”

after officials discovered 15 dogs living in unpleasant conditions at his residence in New Jersey, according to The Daily News.

singer’s home, they found six dogs outside of the home. Reports say one out of the six dogs was unconscious as the dog laid in a crate filled with water. The dog later had to be laid to rest, according to Somerset County Prosecutor’s Office.

“Additional dogs were found inside of separate crates which were partially filled with several inches of water and dog feces.”

As officials analyzed the dogs outside of the singer’s home, they discovered nine more dogs in Hoagland’s residence. The dogs were described as being

“in varying stages of medication.”

Luckily, all 14 dogs survived after being taken to Long Hill Kennel in Hillsborough. Two dogs out of the 14 were rushed to the vet clinic for immediate treatment.