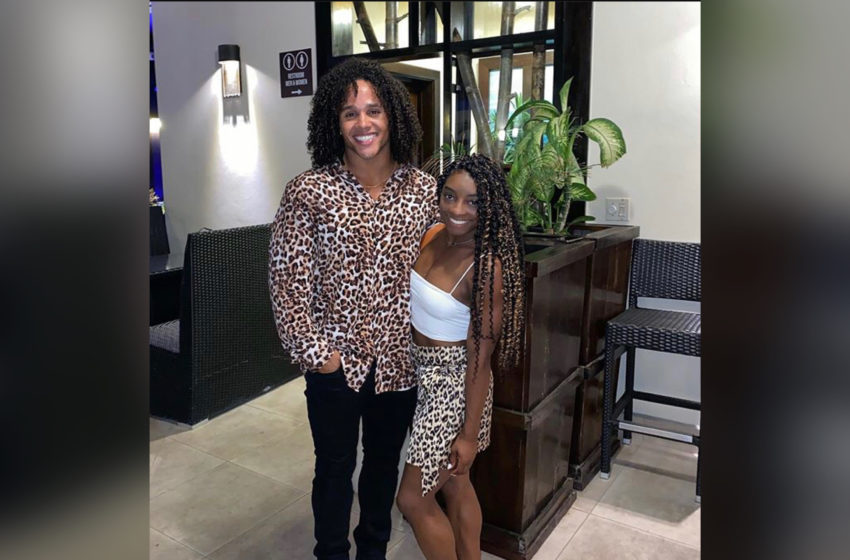 Gymnast couple Simone Biles & Stacey Ervin Jr. has everyone wondering if it’s over after Simone unfollowed him on Instagram.

According to MadameNoire, posts of the two have been limited compared to the last few months. Simone unfollowed him, but both parties haven’t deleted pictures off their pages.

The most recent photo is on Stacey’s page with him & Simone at Disney’s Animal Kingdom in January. Allegedly on Valentine’s day, Simone learned that Stacey was unfaithful, so she left him.

Fans noticed something was up when he didn’t wish her a happy birthday on March 14th. Simone may have alluded to the breakup when she tweeted in February, “it’s real when it hurts.”

The couple had been together since 2017.