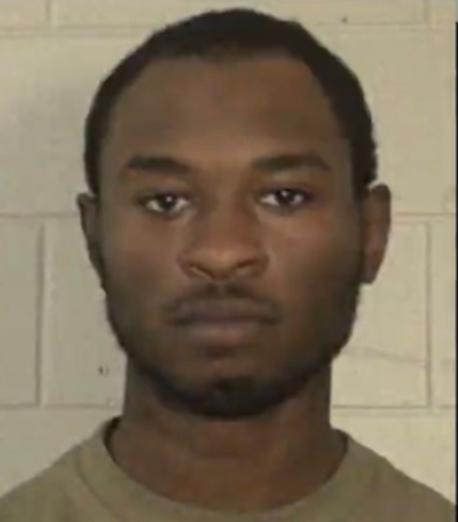 It looks like Simone Biles’ brother, Tevin Biles-Thomas has been free of all charges. Back in 2018, he was reportedly associated with a homicide that killed three people during a party in Cleveland, per WJW.

per The New York Post. However, it was recently reported the Olympic gymnast’s brother was acquitted of those charges due to the shortage of evidence that connected him to the murder.

The mother of one of the victims wasn’t very happy about the verdict. The woman ran towards Biles-Thomas as she screamed,

The lawyer said in a statement,

“We get it, she’s angry. She was led to believe Mr. Biles was guilty, when he wasn’t, and she reacted like a mother. We don’t fault her for that.”