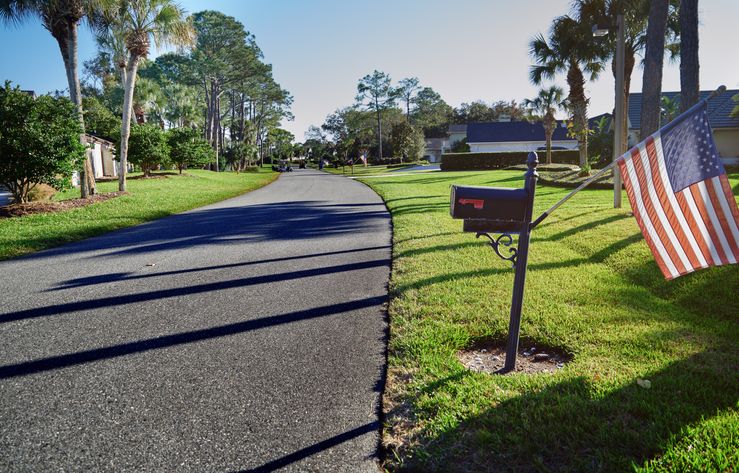 There is no surprise that racism continues to run heavily in this country on a smaller and larger level. One viral video on Twitter shows a white man in a suburb blurting out racist slurs only to be set off, even more, when he’s called a “boy.”

“You called me the N-word?”

in which angry white man in a robe replies,

“That’s what you are motherfu**er.”

The white man walks towards a house as if was about to go inside while still using inappropriate language at the cameraman. At the same time, a white woman in rollers appears to be trying to deescalate the situation by saying,

“I don’t want the police here.”

The altercations continue as the cameraman speaks out the unhappy man’s address.

“I got you saying the N-word boy I got you,”

When the white man heard the camera guy referred to him as a “boy” it definitely didn’t sit well with him.

The man continuously called the cameraman the N-word as he proceeds back to the house. The cameraman stepped closer to the house, the man in the robe charges towards him stating,

“I told you to get off my driveway. Ima knock the fu** out of you.”

The cameraman replies with

“old man you cannot hurt me”

in which the man in the robe warns,