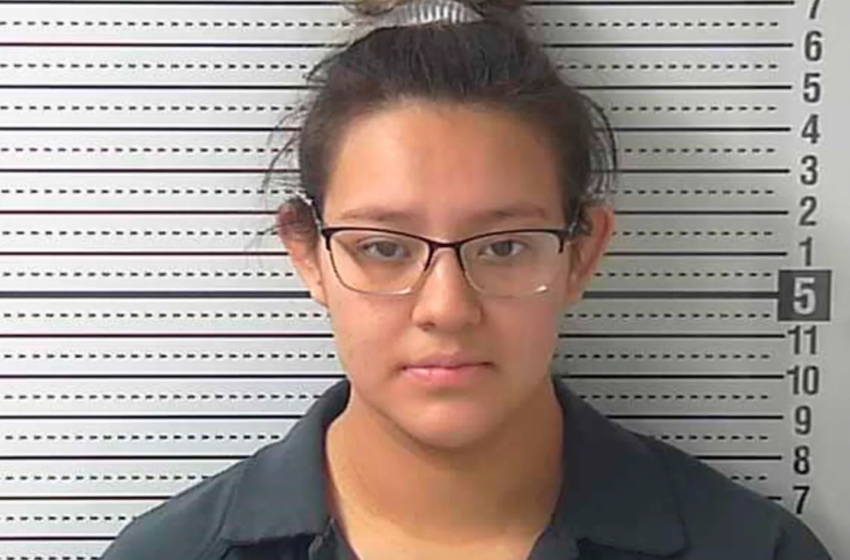 A teen has been charged with attempted murder after she was captured on surveillance footage throwing her newborn into a New Mexico dumpster. Luckily, the infant was discovered alive merely a few hours later by people who were dumpster diving, per reports.

18-year-old Alexis Avila went to the dumpster around 2 p.m. on Friday. As you all can see in the video, she is seen taking what appears to be a garbage bag out of her car right before she tosses it into the trash, per charging documents obtained by the New York Post. Six hours later, a few people discover the baby. A woman took the infant while a man she was with called officials to report their discovery.

According to the criminal complaint, the unidentified man informed authorities that while they were dumpster diving, they heard crying coming from inside one of the bags. He then called the police after discovering the baby boy with an umbilical cord still connected to him. Luckily, the infant was reported to be in stable condition.

Officials said in a statement,

“Upon arrival officers rendered aid to the newborn child and the baby was transported to a local hospital by Hobbs EMS. The child was subsequently transported to a Lubbock Hospital for further pediatric treatment.”

The 18-year-old confessed to tossing the baby into the dumpster after telling officials that she gave birth unexpectedly in the bathroom at her  home. She said she’s been experiencing stomach pains, and when she went to the doctor on January 6 they told her that she was pregnant. The teen’s mother denied having any knowledge of her daughter’s pregnancy.

“When asking Alexis what she thought would eventually happen to the baby by placing him inside of a plastic bag and dumping him, Alexis remained silent and couldn’t answer. An indication Alexis was well aware the baby would have died as a result.”