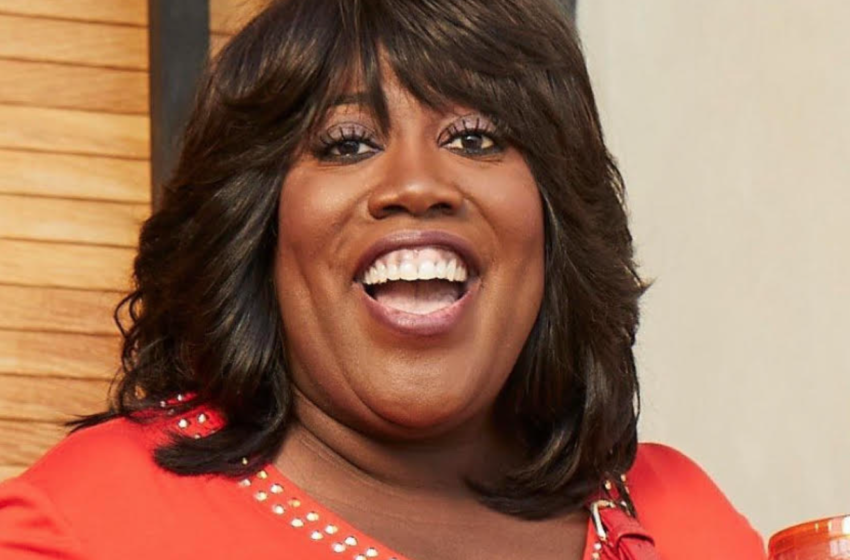 co-host and comedian Sheryl Underwood shared her thoughts on Will Smith physically attacking Chris Rock after telling a G.I Jane joke about his wife, Jada Pinkett Smith at the Oscars. Underwood admitted that now fears taking the stage as a comedian.

“I’m gone say this as a comic, I am afraid now to get on a stage cause on my third show where everybody been drinking, if you don’t like my joke, do you now believe that you can get up and slap me?,”

The comedian also pointed out that no one seemed to check on Chris Rock despite him being physically attacked on national television. She continued on to give her thoughts and opinion on the consequences of the

“It depends on who you are and how heavy the fine is and how necessary you are to the commerce….Nobody stopped to check on the dude that got hit. Nobody stopped.”