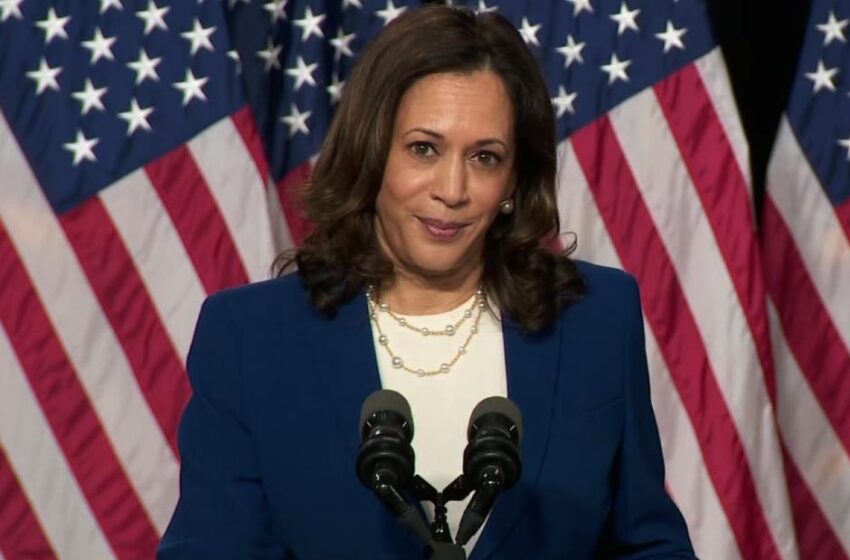 It seems Vice President-elect Kamala Harris is already causing a stir in her new role. An Oakland County Sheriff’s Officer was recently terminated for making a racist Facebook post about Harris.

“Sheriff Mike J. Bouchard says that the part-time sheriff has been terminated after this racial social media post.” Also post with the tweet was the controversial Facebook photo and a picture of the sheriff’s Facebook employment status showing as ‘retired’, with that an official post “The day this post came to our attention, this part-time employee was immediately terminated and is no longer employed by the Oakland County Sheriff’s Office.”

The former employee expresses to reporters in a statement saying “I worked hard in my law enforcement career and I am proud of the reputation I earned in my 30 plus years of service. I am not a racist and never will be.”

When asked for a comment from local NAACP President  Rev. Dr.Wendell Anthony, he said “It grows out of the past and a recognition that often is linked to buffoonery and less to than, yes, I believe that the intent was purely structured to diminish and to dilute the significance of the first African American…as vice president of the United States. To some people ignorance is bliss.”

A reporter from WXYZ expressed that the type of comparison in racism is an old cliche and nothing new or inventive since he isn’t very bright and the former sheriff is a hacKKK.