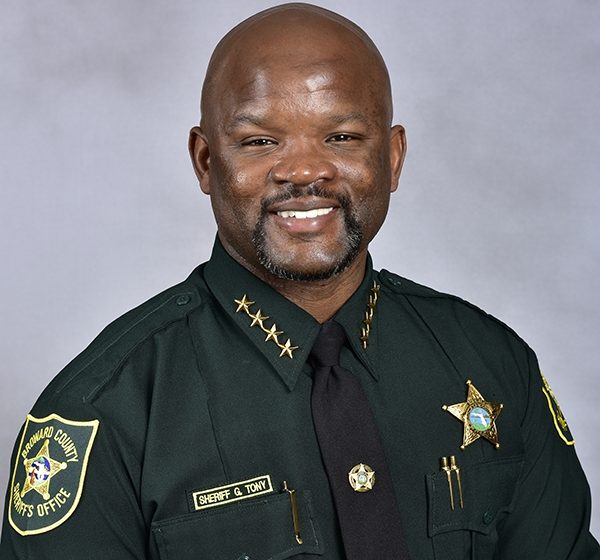 On Sunday, Broward County Sheriff Gregory Tony had an interview with Local 10 where he addressed the report that was published the day before which revealed he shot and killed a man in 1993.

Tony said that he was responding in self-defense when 18-year-old Hector Rodriguez tried to kill him and his brother outside their home.

“Unfortunately, we had a dispute with him — my brother and me — in front of our home and he made threats to kill us and he literally pulled out a gun. He had no problem with shooting us right there…There was no crime, no arrest and this was considered a self-defense case, as it should have been.”

In 2019, he was appointed head of the Broward County Sheriff’s Office. Tony mentioned the reason why he never brought up the crime was because it wasn’t required during the application process.

He was never arrested or charged for the murder and was cleared of any wrongdoing.

According to DailyMail, he mentioned that he has publically shared the story in church and uses his past to mentor children.

In the video below, Sheriff Tony opens up about that fateful day.