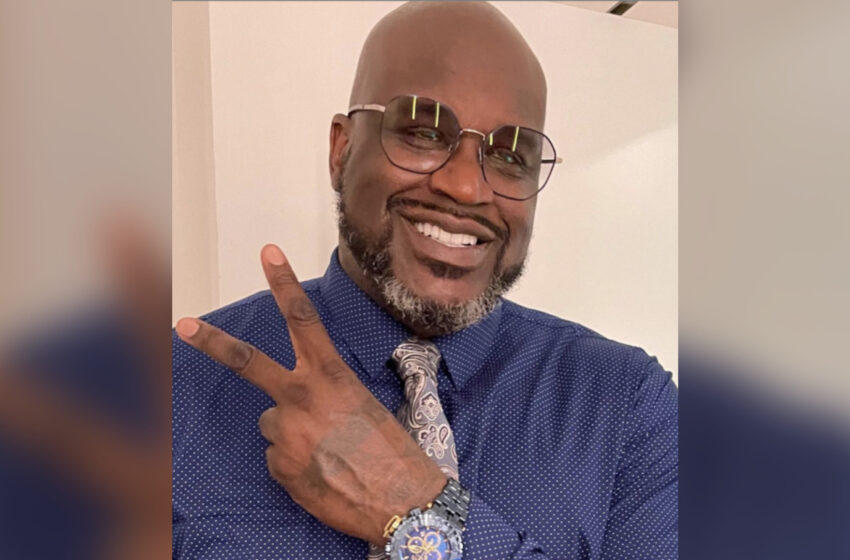 Shaquille O’Neal is not only known for his legendary contribution to basketball but has proven his strength in business with a reported net worth of $400 million. In an exclusive interview with

“Be Better Off Show,”

the 50-year-old revealed that he paid 15 of his friends to get their Master’s degrees with him after a University told him they couldn’t allow him to take the physical class alone.

O’Neal opened up about feeling overlooked by executives when going into business meetings and wanting a business degree to be taken seriously.

“I noticed that every time I go to a business meeting, the guys we’re doing deals with will be like, ‘Hello Shaq, how are you doing?’ and then they would turn away and look at my lawyers, accountants, and all those guys. So I said, ‘Oh, you guys don’t think I’m in charge? You guys don’t think I understand the lingo?’ So I went and got my masters from the University of Phoenix,”

O’Neal said. He also touched on how he went the extra mile to receive a hands-on education.

“The University of Phoenix is an online program mostly, but I went to the head officials and said, ‘I don’t wanna do it online. I want somebody to teach me in a class.’ And they came back and said, ‘Unfortunately we can’t set up a classroom for one guy, you need 15 people.’ So I paid for 15 of my friends to get their Masters,”