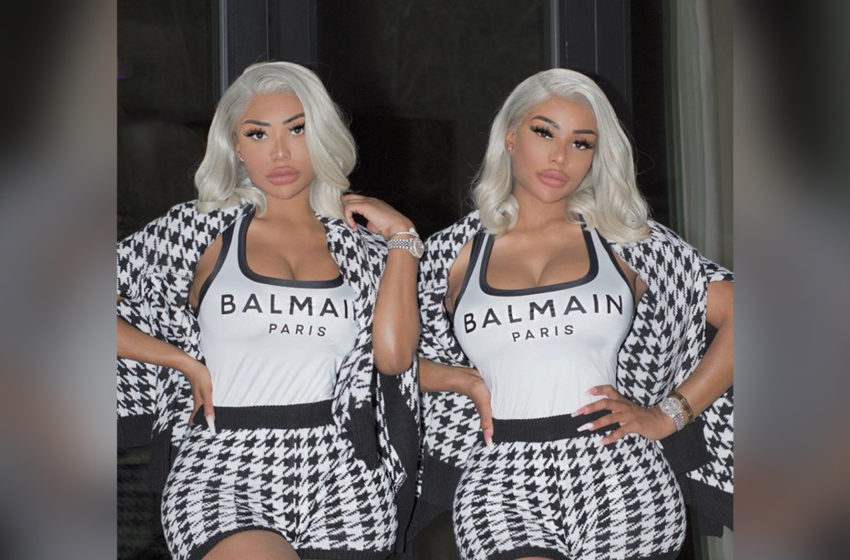 Bad Girls Club star Shannon Clermont—one-half of the infamous Clermont twins—teased she may finally reveal what really happened after she was kicked off of the hit series, and forced to sue the BGC producers.

Back in 2015 The Clermont twins and castmate Jelaminah were sent home after violently beefing with other show stars who damaged their personal belongings. Some of the items ruined in the brawl included Louboutins, Chanel bags, and other designer pieces, totaling about $200k in damages.

“I’m so happy the twins sued tf out of the producers and won cause the s**t so disrespectful,”

to which Shannon responded,

“Never spoke on this but we will soon because this night was way worse than the show made it out to be.”

This happened 5 years ago do yall even care at this point?