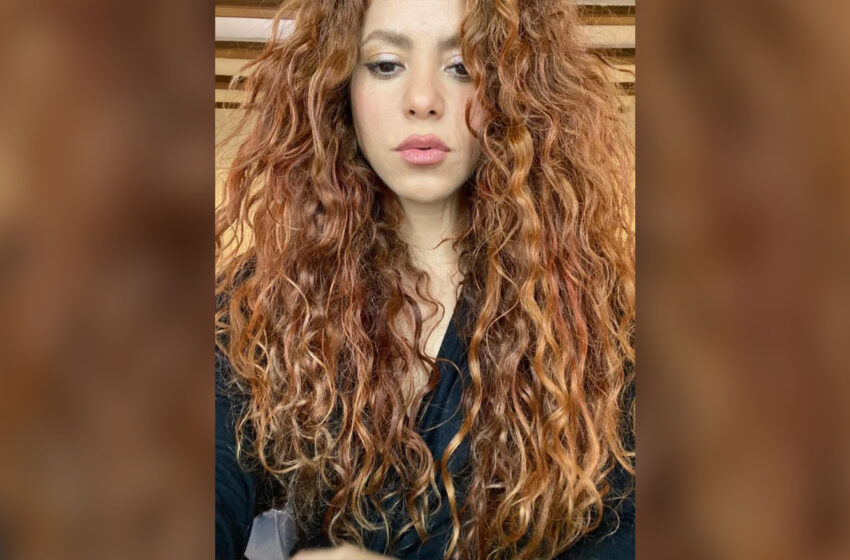 Shakira is calling out Spanish prosecutors, saying she is the victim of a smear campaign, TMZ reports.

According to the outlet, the singer filed legal documents in Spain responding to the allegations that she went without paying more than $14 million in taxes for income earned from 2012 through 2014. Shakira is looking at an 8-year prison sentence and a $24 million fine if convicted, reports note.

Shakira however, says she was living in the United States at the time, where she appeared as a coach on

The singer said she even paid $10,141,075 in taxes to the U.S. during that period. According to the outlet, Spain laws mandate you to pay taxes if you spend

Legal documents claim that Shakira became a resident of Spain in 2015. Shakira says she is also battling the government’s claims that she failed to pay in 2011 but the singer says she was on a global tour and only spent 60 days in the country. The singer says,

“prosecutors violated her right to privacy and the presumptions of innocence,”