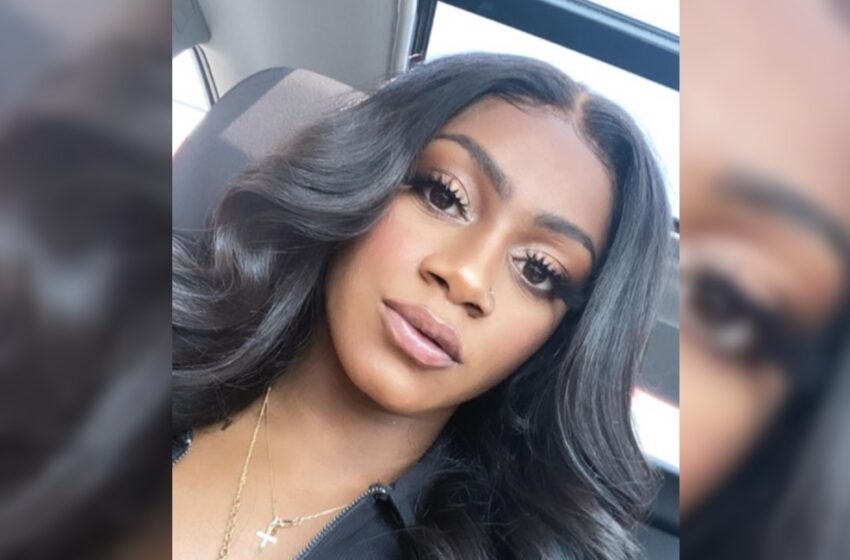 U.S. track and field star Sha’Carri Richardson is thinking about taking legal action against American Airlines following a verbal altercation with a flight attendant that led to her being booted off the flight, per the NY Post.

The 23-year-old, who posted a video of the verbal dispute to her Instagram, claims she was

by a flight attendant named

The track star said she was rudely interrupted by John who asked her to get off her phone and put it on airplane mode.

“Prior to the video this gentleman asked me to get off a cell phone call, I did,”

Richardson captioned one of her videos.

“I stated to him I didn’t like the tone he used with me. Following that while standing in front of me doing the safety protocols he continued to lean over to look at my phone. He asked to see that my phones were in airplane more at this point. He demanded that me show him. Which I did in front of him.”

Richardson claims the man continued to harass her as she continued to record the entire ordeal. Tensions grew hot as other passengers started to intervene seemingly defending the flight attendant. Richardson is heard in the video saying,

At the end of the video Richardson is seen being escorted off the flight with applause heard in the background.

“Tell me if I’ll be wrong to pursue legal actions against the airline @americanair not only did the man threaten me but also an innocent bystander who simply just wanted a picture with me. In the beginning of the video you can hear a Caucasian male state that he doesn’t give a f as a man that male flight attendant is intimidating a woman,”

“Also the captain not doing anything to help the situation and this flight attendant has the applause when I exited the plane when I’m pretty serious the disrespect I received would not have happened if I was a one of them.”