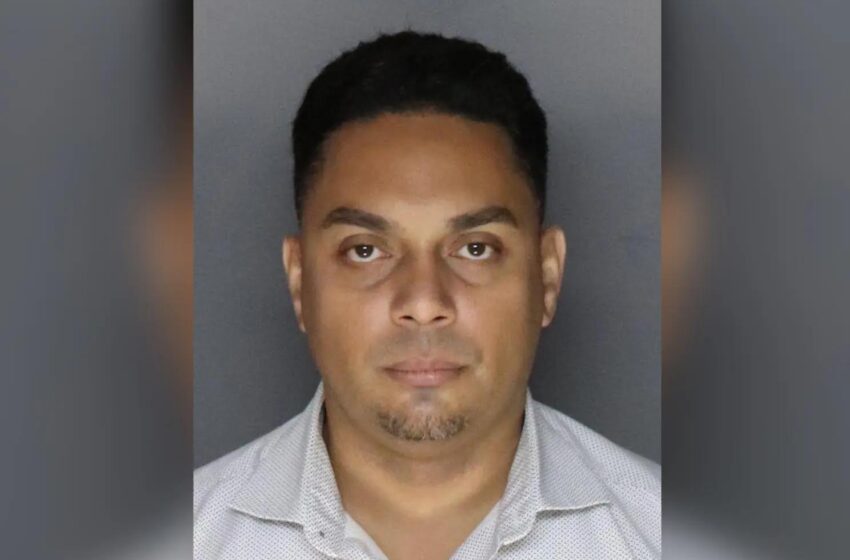 43-year-old Davis Burgos-Collazo has been convicted on Wednesday

after preying on minors as young as 9 years old by disguising himself as a modeling scout, according to New York Post. Reports added that Burgos-Collazo utilized more than two dozen Instagram accounts to attract young children and promote

Amid the 43-year-old’s trial, prosecutors argued that he created more than two dozen Instagram accounts with usernames that included,

in an attempt to entice younger kids. Prosecutors allege that Burgos-Collazo

a girl, 10, to perform sexual actions for him on Instagram. According to DOJ, the youngster pleaded for him to stop bothering her; however, in retaliation, he

“threatened to post a naked picture of the 10-year-old child online for her friends to see.”

One criminal complaint said a 12-year-old victim confessed to officials, admitting that the 43-year-old contacted her on one of his Instagram accounts, requesting for her

“show him her vagina.”

“Burgos’s conviction illustrates how vulnerable our children are to sexual predators. The heartbreaking pleas from one of his victims to be left alone should shock parents and guardians.”

Burgos-Collazo’s sex offender status derived from a conviction back in March 2006 for the rape of a minor, who was age 7 as well as the sexual abuse of two minors, who were age 9 and 11. The man is currently facing