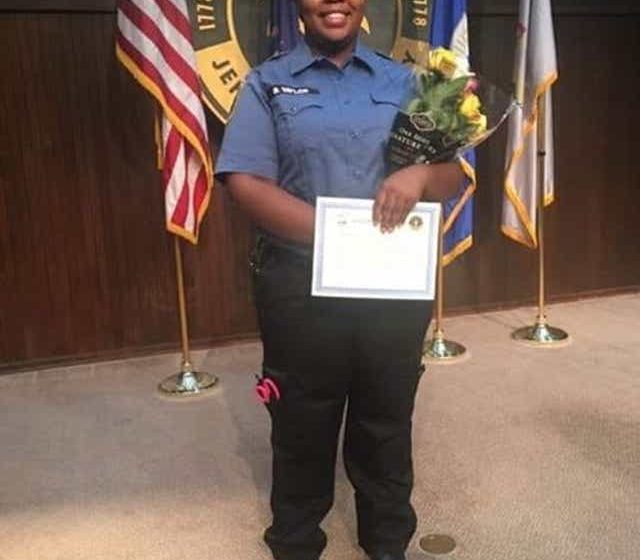 Seven people were shot in Louisville, KY around 11:30 PM Thursday during protests over the death of Breonna Taylor. Hundreds of protesters stormed through the streets of downtown Louisville demanding justice in the March killing of Taylor—who was shot at least eight times when officers forcibly entered her apartment to serve a warrant on someone who was already in custody.

Shots were fired last night as swarms of protesters gathered near Metro Hall. Out of the seven people shot, one is currently in critical condition. The Louisville Metro Police Department did not reveal where the gunfire came from.

The protests in Kentucky come after several demonstrations in Minneapolis—which were set off by the death of George Floyd.

Do you feel justice will be served in Breonna Taylor’s case?