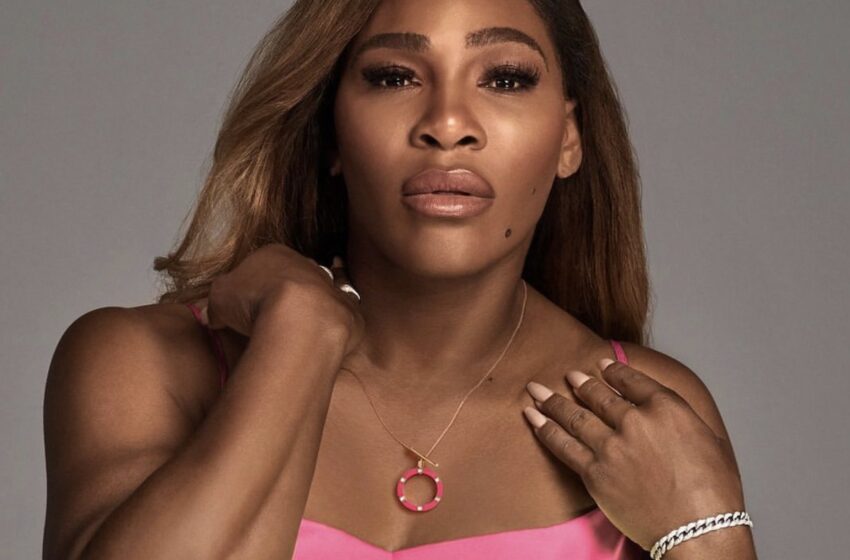 As the Tokyo olympics are underway and we’re seeing black excellence heading to the final road, it looks like tennis star and champion Serena Williams will not be attending.

Williams told reporters at a pre-Wimbledon press conference that she will not be heading to the Olympics after she was asked if she was participating. The gold medalist said, “I’m actually not on the Olympic list, not that I’m aware of.” She also added, “there’s a lot of reasons that I made my Olympic decision. I don’t really want to. I don’t feel like going into them today. Maybe another day. Sorry.”

Williams seem to not be loosing any sleep over her not being chosen to be in this year’s olympics. She lastly said in the press conference I have not thought about it. In the past [the Olympics] has been a wonderful place for me. I really haven’t thought about it, so I’m going to keep not thinking about it.”