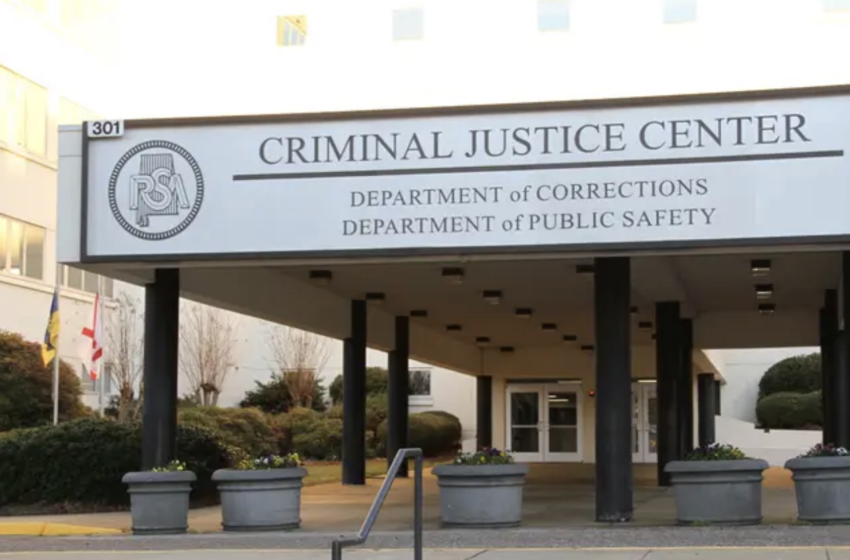 Alabama investigators detailed the brutal events that led to prisoner, Billy Smith’s, death which including dousing him with water while unresponsive and a nurse who refused to treat him.

According to the Injustice Watch, Inmate Billy Smith at the Alabama Department of Corrections passed away weeks after he was allegedly beaten by a fellow inmate over a drug deal. The real damage came when he was allegedly beat again by prison officers and hogtied to a chair and denied treatment.

The report contains shocking details about the death of Billy Smith, including efforts to hide the timeline of events and fake the roles that correctional employees played in this situation. Smith was first found dazed and injured in the bathroom of the prison. Inmates then carried him to the office to get help. After allegedly being beaten more, he was taken to the nurse who denied care. He was then taken to the hospital and where he died 26 days later from blunt force head trauma.

According to the report, One sergeant failed a polygraph exam, and an assistant warden edited her time card without explanation. Some prison supervisors first denied seeing Smith hog-tied, but later revised their statements or were otherwise called into question by video described in the report.

Do y’all think the prison officers are responsible for this?