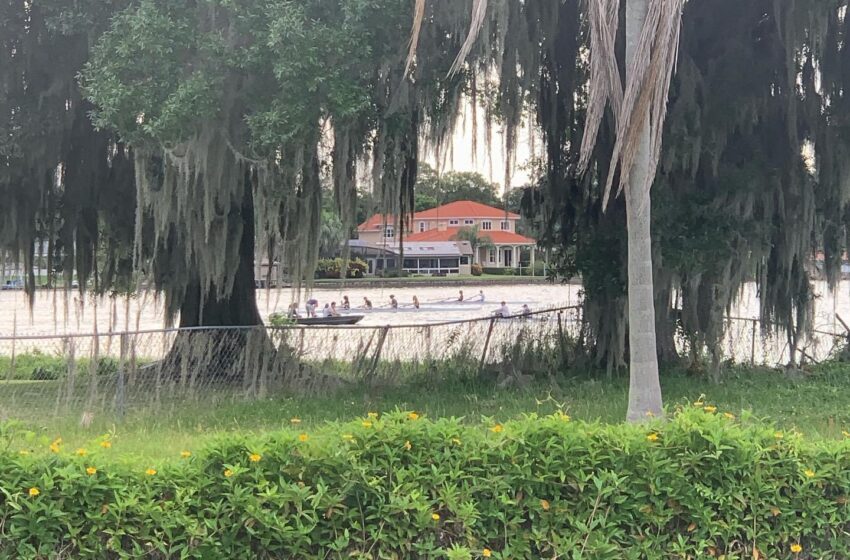 On September 15th, lightning struck near the North Orlando Rowing Complex, where a boat of five middle school students were practicing for a rowing club. After the boat capsized, one child was hospitalized and three others were treated at the scene. The body of the missing child was found by the Orlando Fire Department the following day.

Yesterday, the rowing complex announced on their Facebook page, that the other rower had succumbed to his injuries.

“It is with broken hearts that we share the passing of a second rower involved in last Thursday’s weather-related tragedy,” they said. “The NOR community is devastated and continues to focus on supporting our affected families and our entire NOR team during this difficult time.”

The organization states that they continue to be fully cooperative with Orlando Police Department, and that they will be staying in contact with authorities as the investigation continues.