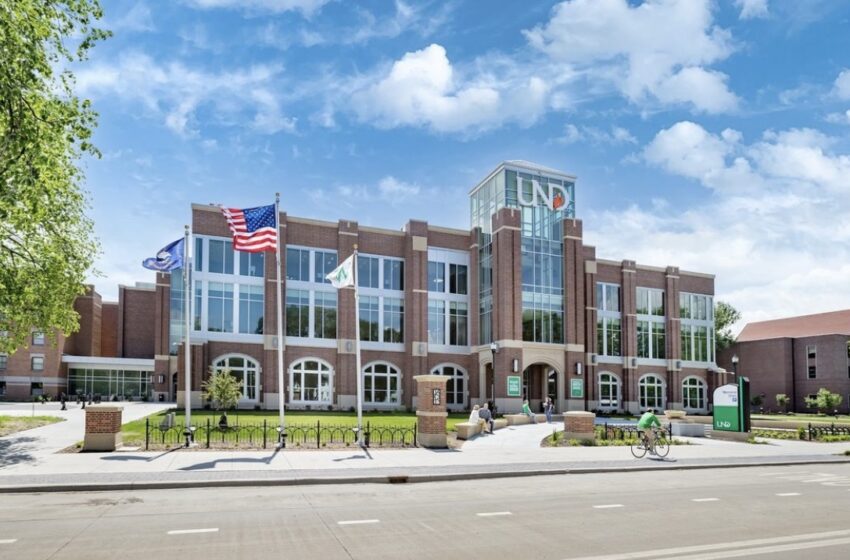 At the University of North Dakota, English professor Crystal Alberts began searching for items once used in a display at the university’s library. A pipe, a headdress and moccasins that were once showcased had been removed in 1988, after students and staff members began questioning whether objects with cultural and religious significance to Native Americans should be accessible to the public. Alberts, her assistant, and a colleague began searching for them last winter in the 140 year old campus’s storage.

After searching the back rooms and storage closets of the university, they found unmarked boxes containing the items they had been looking for, along with human remains, according to Today. They began opening more of these boxes, finding more than 70 samples of Native American body parts without any identifying information.

Alberts then called Laine Lyons, a member of the Turtle Mountain Band of Chippewa Indians and an employee for the UND Alumni Association and Foundation. “The best way I can describe how we have found things is in the most inhumane way possible,” Lyons said. “Just completely disregarded that these were once people. In that moment we were another institution that didn’t do the right thing.”

In a news conference, UND President Andrew Armacost vowed to return the remains and over 100 religious items found to their tribal nation. “What we’ve done as a university is terrible, and I will continue to apologize for it,” he said.