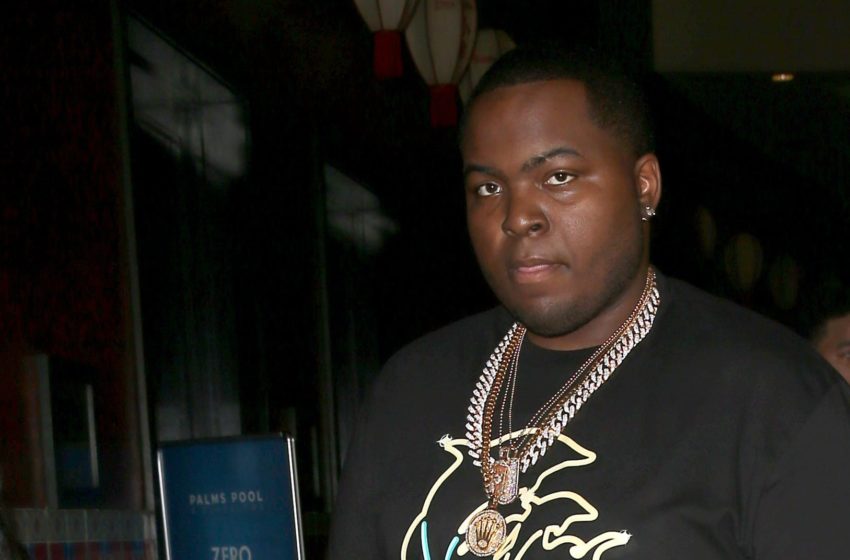 Sean Kingston is back on the scene; but not in the best limelight this time. The rapper was detained by police over the weekend after LAPD received a tip that a man was brandishing a gun outside of Dino’s Chicken & Burgers.

Around 8:15pm on Saturday, there was a disturbance at the restaurant involving Kingston and apparently someone suspected he had an illegal gun on him. Police arrived in minutes, ordering at least one man down on the ground and put Sean in handcuffs as they led him toward a police car.

Sean and several others were questioned and released, because no gun was found. According to TMZ, an eyewitness said they saw Sean’s car blocking the exit in the parking lot so no one could leave, which obviously pissed some folks off. The witness said Sean himself got angry and

“began throwing ice cubes at the glass windows of the restaurant, which created a loud noise.”

I hope they’re not trying to say the ice hitting the window sounded like a gunshot though.?