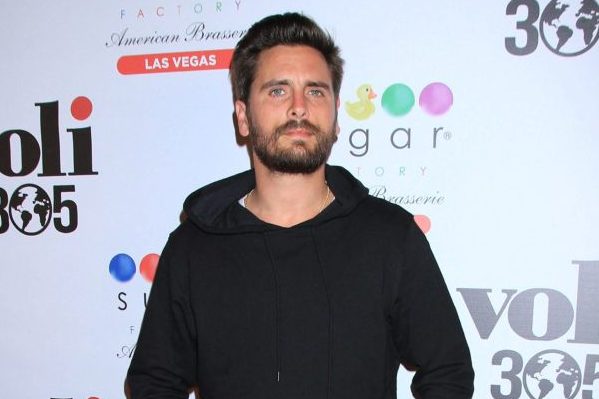 “Lord” Scott Disick has found himself in the headlines once again after a photo of him in rehab has gone viral and now his lawyer is speaking out.

It was recently reported that the Keeping Up With The Kardashians star had checked himself into a rehabilitation center. Disick has had multiple stints in rehab throughout the years for his reported struggles and substance abuse.

According to TMZ, Disick has been staying in Colorado at the All Points North Lodge rehab center. He has been there allegedly for about a week and within the last day, photos began to surf the web, and rumors began to circulate that he checked himself in for alcohol and cocaine abuse.

“In an effort to finally come to terms and deal with the pain that Scott has been silently suffering for many years due to the sudden death of his mother, followed by the death of his father 3 months later, Scott made the decision to check himself into a rehab facility last week to work on his past traumas.”

It is believed that a staff member at the All Points North Lodge took a photo of Disick when he was checking in. Disick’s lawyers are looking into a lawsuit and Disick is back home in L.A.

Down below is the photo that went viral on Monday.