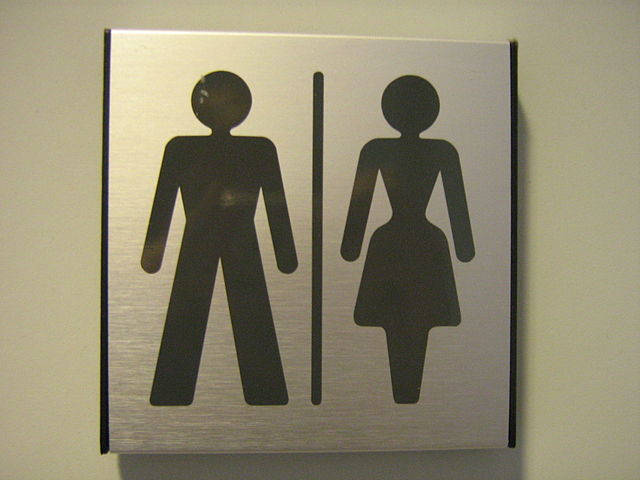 According to the Washington Examiner, on Monday, a school board in Texas collectively voted to take on a policy that would have students use restrooms and changing rooms based on their gendered appointed at birth.  The Frisco Independent School District confirmed the policy because it goes with the district’s

methods; however, reports note that the district isn’t opposed to compromising to requests from parents and students.

The policy was introduced by recently elected members, who said that they were inspired to do this because of other school districts. Some parents gave their opinions about the new rule.

Transgender activists spoke out against the new policy. One parent with a transgender child said,

“We are taking away and stripping the ability for the school to weigh in with the individual needs of kids fully.”

“Every situation is different. My child may not want to use a gender-neutral restroom down the line. I would want to have the option to figure out the next steps, and that’s going to be harder with a policy like this,”