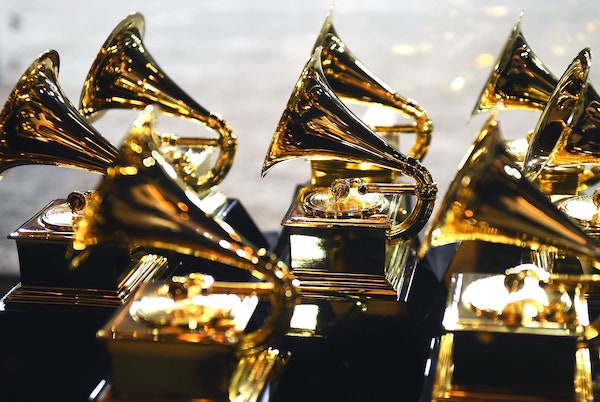 The 2022 Grammy Award nominations were announced today; of course, not everyone can be chosen for consideration, so not everyone is going to be pleased. Since #scammys is trending on Twitter, it seems some fans are mad about musicians that were forgotten.

After news broke that stars like Billie Eilish, Doja Cat, and Lil Nas X are up for awards, people took to Twitter to talk about those who were left out and got snubbed, saying the nomination process is a scam.

Many users said that BTS deserved a nomination, while others pointed out that singers like Kacey Musgraves and Taylor Swift should have been on the list of nominated people.

Machine Gun Kelly was not nominated and seemed to have a big problem with it. The rocker, who has had a pretty successful year, posted “wtf is wrong with the Grammys” this afternoon.

Clique, is there someone you think got snubbed?