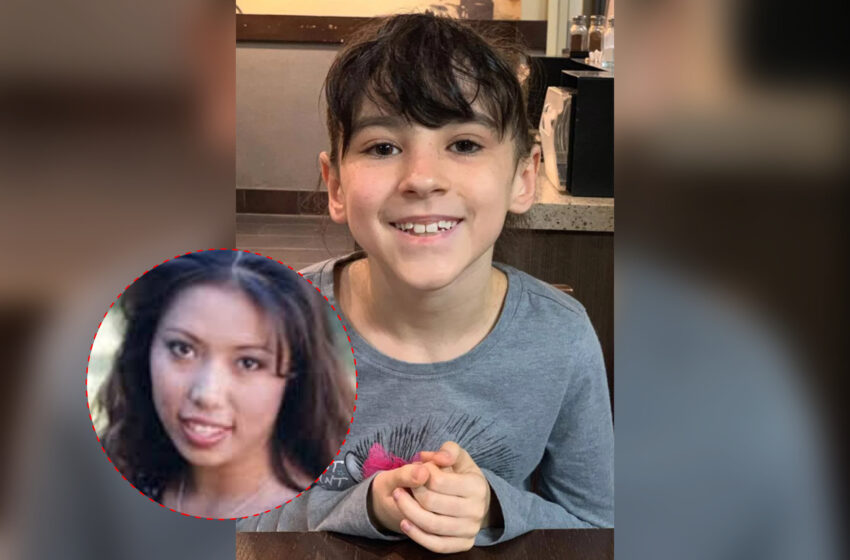 In 2017, Arabella McCormack and her two siblings were fostered by San Diego megachurch leader Leticia McCormack and her husband, Brian McCormack. A few years later, they were legally adopted. After years of living with the McCormacks as a family, Arabella tragically died in a hospital at the age of 11. According to People, she had been severely malnourished and covered in bruises.

The Rock Church has severed ties with Leticia and has removed her profile from their website. “The Rock no longer has any official relationship with Leticia,” the church said in a statement. “Her ordination at Rock Church was previously suspended and is in the process of being revoked.” The Rock also sent condolences to all that are grieving, including the victim’s remaining siblings and her friends.

On Wednesday, McCormack and her parents pleaded not guilty. The three remain in jail without bail. Arabella’s sisters, now aged six and seven, have been placed with another foster family.