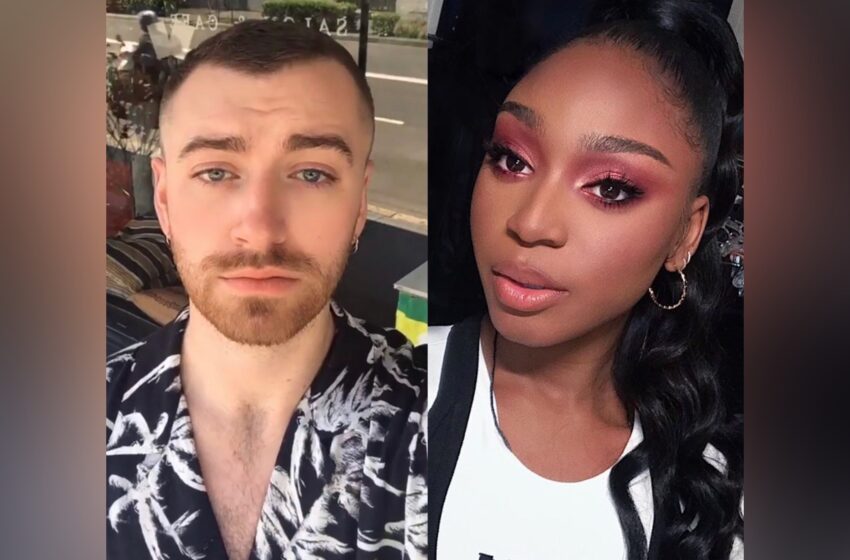 Back in 2019 singers Sam Smith and Normani got together to make a the hit song, ‘Dancing With A Stranger’. Now, a lawsuit has been filed that against the duo for copyright infringement.

According to Rolling Stone, the complaint was filed in federal court in Los Angeles. Songwriters, Jordan Vincent, Christopher Miranda, and Rosco Banlaoi claim that the pair’s song “Dancing With A Stranger” copies important elements, including its title, chorus, composition, and music video, from Vincent’s 2017 song “Dancing With Strangers.”

In the suit, the songwriters claim the Smith and Normani’s hook and chorus is similar,  “The hook/chorus in both songs — the most significant part and artistic aspect of these works — contains the lyrics ‘dancing with a stranger’ being sung over a nearly identical melody and musical composition.” The also allege even the videos are even the copied, “Both videos consist of a girl performing interpretive dance alone in a minimalist studio, interspersed with shots of the male vocalist.”

Check out both the videos below