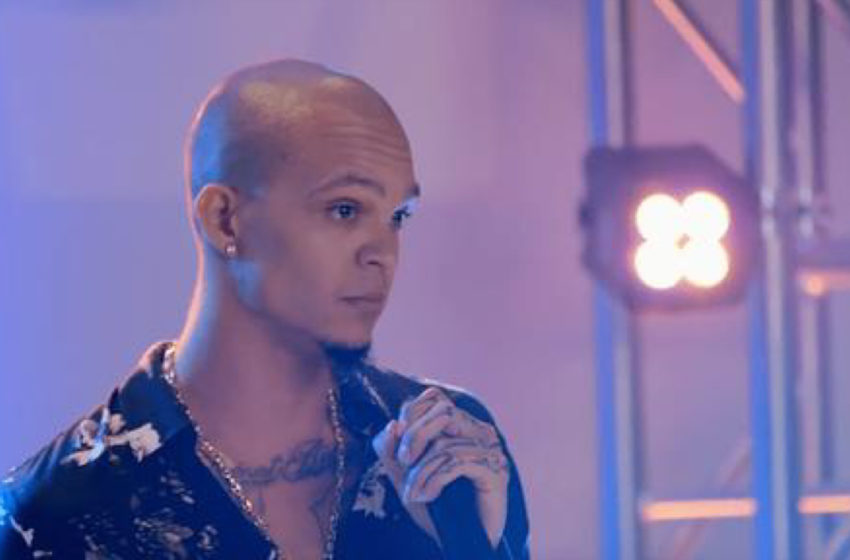 Sam Mattick from “Growing Up Hip Hop” tells his fans he’s quitting the show because he doesn’t like how the producers are editing him.

He went live on Instagram to air out the show’s producers. Mattick took an issue with receiving an ultimatum from producers to bring his baby mama on the show to close out the season with a bang.

He also mentioned the issue at his engagement party with producers inviting Briana who is Egypt Criss’ enemy.

In addition to the producers portraying Matticks in an undesirable light, he wants to quit because of the negative comments he receives from fans over social media which causes stress.

In the live video, he said,

“These reality shows cause a lot of stress for the people on them. He also feels like viewers are too consumed by what they see on television. So they get online and talk crazy to people they don’t know. And they wouldn’t say these things to people’s faces. “

Do you think Sam should have tougher skin or stand by his word and quit?