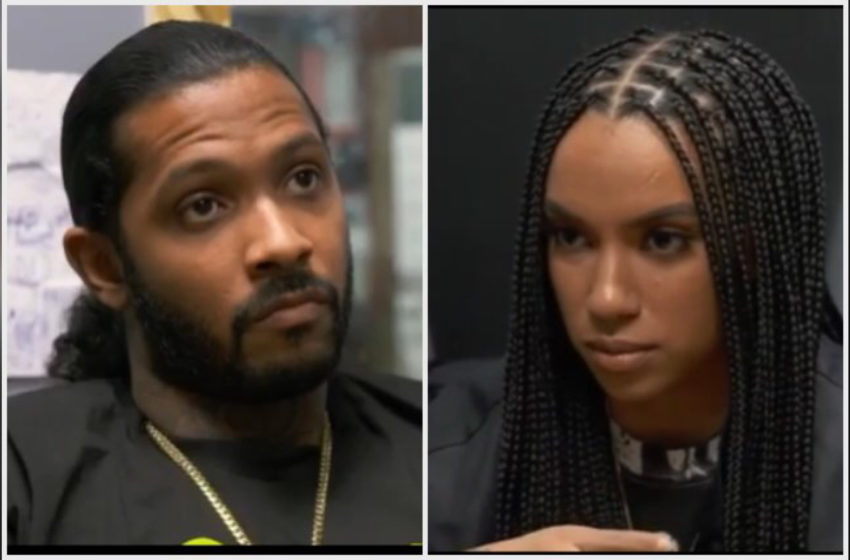 On the recent season finale of “Black Ink Crew: Chicago,” it looked like Ryan Henry had stopped playing games with Miss Kitty to get his family back with high school sweetheart Rachel Leigh.

The couple had finally got back on track after Leigh, who is the mother of Ryan’s son said she wanted to make things work.

“One thing about Ryan and I is our love is so deep a lot of people don’t understand,” Leigh said in her confessional. “It was a split, and I think we both needed that, but that’s not the end of it for me.”

Unfortunately, things didn’t last too long. Leigh responded on Twitter to a fan asking if she and Henry were broken up and she let them know “We are. It’s tv love, land of make believe.”

In a now-deleted Instagram story, Henry confirmed, “Ryan is single.” Fans watched the final episode of “Black Ink Crew: Chicago” and Henry went back to the gram to get more feelings off his chest about the scene with Leigh.

“I just wanna see some mouths moving with words ?… I don’t want her. She Never wanted me. We got kids.. Next,” he said in another comment he posted and deleted.

At this point, they need to leave the relationship alone and keep their focus on co-parenting.