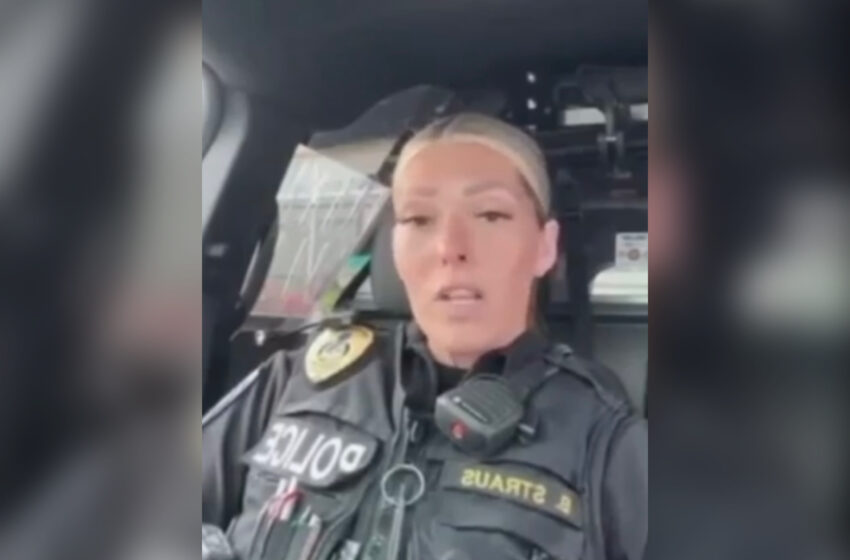 Breanna Straus, a police officer in Federal Way, Washington posted on TikTok complaining about those who don’t get out of the way of police officers while driving, as reported by Atlanta Black Star. The video played on July 1st, captioned “I’m not the only one thinking it,” sparked local outrage, with many accusing her of using her authority on citizens she considered insubordinate.

After the video online began to increase in views, the Federal Way Police Department gave her an inconsequential suspension of 10 hours without pay (the equivalent of one shift) and released a statement claiming that her words don’t represent the department’s views.

“This matter is currently being investigated administratively for policy violations and appropriate personnel actions will be taken,” Straus’ police department stated. “Working for FWPD, in any capacity, is an honor and privilege and we are held by the public, our industry, and ourselves to the highest standards of behavior and trust.”

After the investigation concluded, Federal Way Police Department determined that Straus had violated two areas of their code of conduct. She unsurprisingly received no other forms of disciplinary action, and has now deleted her TikTok account.