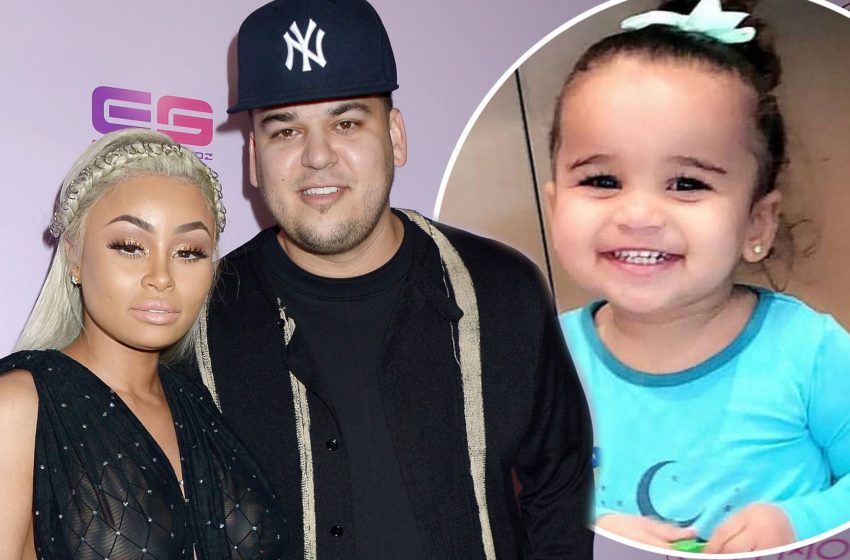 Rob Kardashian filed a motion for primary custody last month and wanted to limit Blac Chyna’s visitations to their daughter, but the court decided that wasn’t the move.

Rob made it clear that he believes Chyna is a negligent parent. Rob proposed weekend-only 10 a.m. to 6 p.m supervised visitation. He wants strict rules as he’s called Chyna a drug addict before and said she throws things in a tantrum.

This was an emergency motion. The judge denied his request that a decision be reached now on an emergency basis.